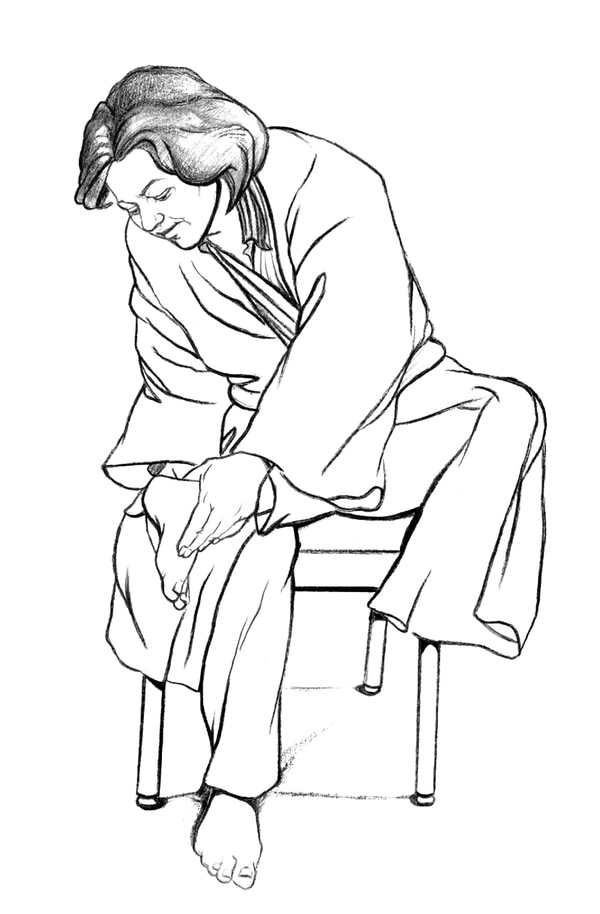 New research has revealed how diabetic foot ulcers (DFUs) may “stall” in their healing due to a blunted immune response at the wound. These findings may open new avenues for preventing or treating DFUs, a devastating complication of diabetes that can lead to lower limb amputation.

Little is known about how diabetes affects the skin or about why some DFUs heal slowly or not at all. To better understand the various factors at work in DFUs, researchers compared the tissue samples collected from 21 individuals with diabetes, including DFUs, to wounded skin from people without diabetes. Scientists compared the genes active in these skin samples and identified several key differences between DFUs and wounded skin from people without diabetes. In general, they found that key molecular players in the immune response necessary for wound healing were dysregulated in DFUs. In wounded skin from people without diabetes, there was increased activity of a network of genes responsible for recruitment, activation, replication, and survival of immune cells, but the same gene activity was markedly reduced in DFUs. This difference could be responsible for the decreased ability of certain immune cell types to replicate or survive at DFU wound sites, thus reducing their effectiveness during healing. In particular, the activity of the gene encoding the FOXM1 protein, which promotes the replication and survival of key immune cells involved in wound healing, was reduced in DFUs. Further experiments involving FOXM1 in male and female diabetic mouse models confirmed that inhibiting this protein reduced the immune response in wound healing and delayed wound closure, similar to what was found in patients with DFUs.

These results support the idea that DFUs are “stalled” wounds, where the immune system is not stimulated to the level needed to promptly close the wound. This study used samples from a limited number of participants, so further experiments will be needed to confirm that these findings are applicable to a larger number of DFUs. Nonetheless, this new knowledge about immune system activation in normal and chronically unhealing wounds has provided clues as to why some DFUs heal slowly or not at all. Because these findings also shed light on underlying pathways involved in this process, such as the identification of a key role for FOXM1, they also suggest possible new targets for ways to treat and predict healing in DFUs.

This study exemplifies a team science approach that was conducted as an ancillary study of the recently formed NIDDK Diabetic Foot Consortium and funded, in part, by the NIH Bench-to-Bedside and Back Program. The goals of the NIH Bench-to-Bedside and Back program are 1) to fund research teams seeking to translate basic scientific findings into therapeutic interventions for patients, and 2) to increase understanding of important disease processes by addressing barriers, such as the traditional silos between basic and clinical researchers in biomedical research, which can hinder progress toward finding new therapeutics for patients in need.