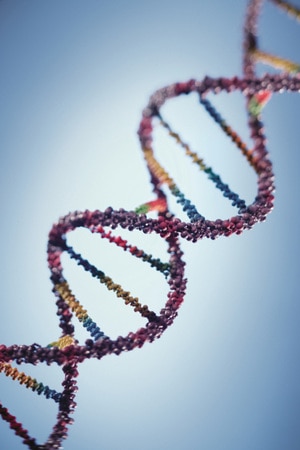 Conducting the largest and most ancestrally diverse study of type 1 diabetes genetics thus far, researchers have identified new regions of the genome associated with the disease and potential drug targets. In recent years, there has been tremendous research progress in understanding genetic contributors to type 1 diabetes, an autoimmune disease in which the insulin-producing cells in the pancreas are destroyed by the immune system. However, most studies have only included people of European ancestry. Less is known about genetic risk for type 1 diabetes in people with other ancestries, who are experiencing increasing rates of the disease. Additionally, little is known about how genetic variants associated with type 1 diabetes cause disease. This information has implications for understanding the disease process and developing future strategies to prevent or treat type 1 diabetes.

This large research study with a diverse population has provided important knowledge about the complex type 1 diabetes genetics landscape, revealing new genetic regions associated with the disease, shedding light on how some genetic variants may influence disease, and identifying potential drug targets. Understanding what genes play a role in type 1 diabetes, and what role they play, paves the way to identify new targets to prevent or treat this autoimmune disease.