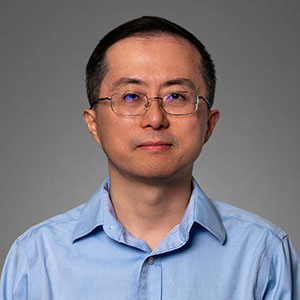 PPARγ is a ligand-activated transcription factor (TF) and a master regulator of adipogenesis.  In search for novel PPARγ cofactors, we identified a nuclear protein complex that contains MLL3/MLL4 and the H3K27 demethylase UTX (KDM6A) (JBC 2007, PNAS 2007). MLL3/4 and UTX are tumor suppressors highly mutated in many types of cancers as well as Kabuki syndrome and congenital heart disease (reviewed in Gene 2017, MCB 2020).  We have shown: