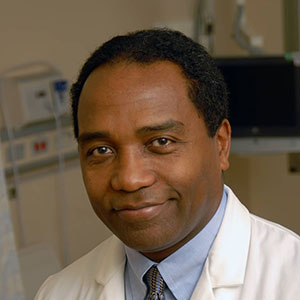 The ultimate goal is to develop better approaches to diagnose, treat, and eventually cure many congenital or acquired disorders of the bone marrow.

Dr. Griffin Rodgers was named Director of the National Institute of Diabetes and Digestive and Kidney Diseases (NIDDK) on April 1, 2007. His research interests include:

Dr. Rodgers continues to perform basic research to understand the molecular basis of how certain drugs induce gamma-globin gene expression. He is also engaged in investigations into targeting the delta-globin gene as an alternate strategy to therapies of the severe beta-globin disorders.

As Chief of the Molecular and Clinical Hematology Branch at the NIDDK, Dr. Rodgers is responsible for planning and conducting basic and clinical research on selected inherited and acquired diseases of human blood. He uses contemporary biochemical, molecular, and physiological techniques; develops and validates models, including cellular and transgenic systems, to permit the delineation of regulatory mechanisms in normal and pathological hematopoesis and to facilitate pharmacological or molecular genetic approaches to correct or compensate for abnormalities associated with disease states; and expedites the translation of novel basic scientific discovery to the appropriate level of preclinical or clinical investigation.

As Chief of the Molecular Hematology Section, Dr. Rodgers plans and conducts research on the molecular and cellular bases of selected congenital and acquired hematological disorders. He develops quantitative methods that are amenable to sequential applications to express disease severity or activity; examines gene expression and the differentiation of erythroid cells in normal and pathological hematopoietic states; studies the molecular basis of lineage-specific differentiation in hematopoietic stem cells; and develops therapies for hemoglobinopathies and other genetic blood disorders based on the modification of target gene expression.

An increased understanding of the molecular mechanisms controlling these events would increase our ability to combat selective cytopenias and could facilitate hematopoietic reconstitution following radiation, chemotherapy, and marrow or primary sclerosing cholangitis (PSC) transplantation. Leukemias and lymphomas are usually regarded as hematopoietic cells frozen at various stages of differentiation; additional insights into the basic mechanism of the differentiation process are important to our understanding of leukemias and lymphomas.

He also studies molecules and cells in people with blood diseases. He looks for differences in how genes influence mature red blood cells and those that are still growing, and develops tests to measure and describe the level and severity of disease. Dr. Rodgers looks for ways to move these research findings quickly from the lab to the clinic for further testing.

Another new treatment involves the transplant of blood stem cells. Transplanting these cells reversed sickle cell disease in more than 60 adults. More than half of these adults were able to stop anti-rejection medications one year after the transplant. Meaning that these adults were able to achieve what is called “stable mixed donor chimerism,” a condition in which a person has two types of cells in their blood—their own cells and cells derived from the donor’s stem cells—with different DNA. The results of this study could help a wider range of people access to this type of treatment. The results were repeated in adult patients at the University of Illinois and King Abdullah International Medical Research Center, and in children with sickle cell anemia who were being treated at the University of Calgary. 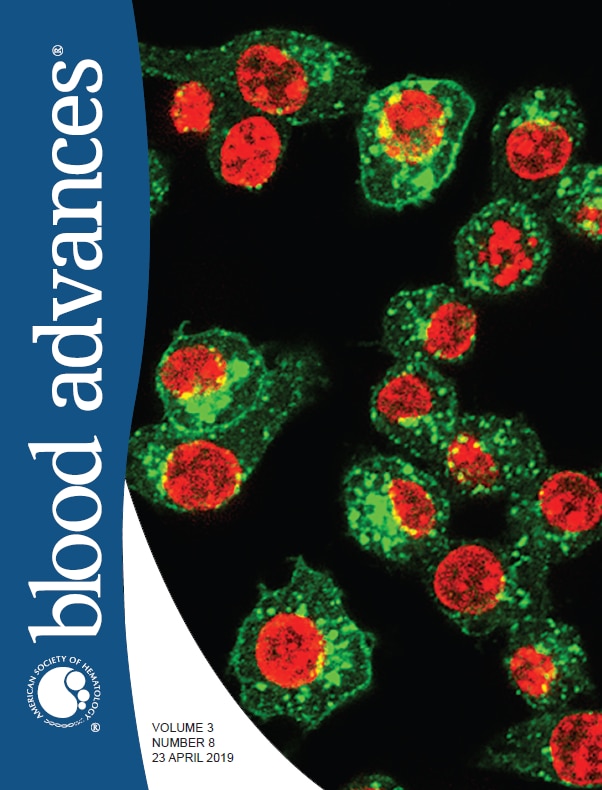 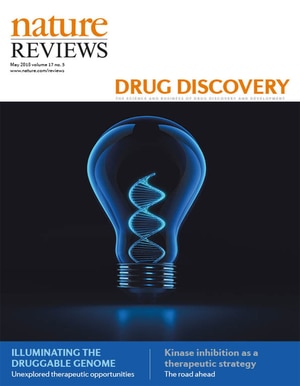 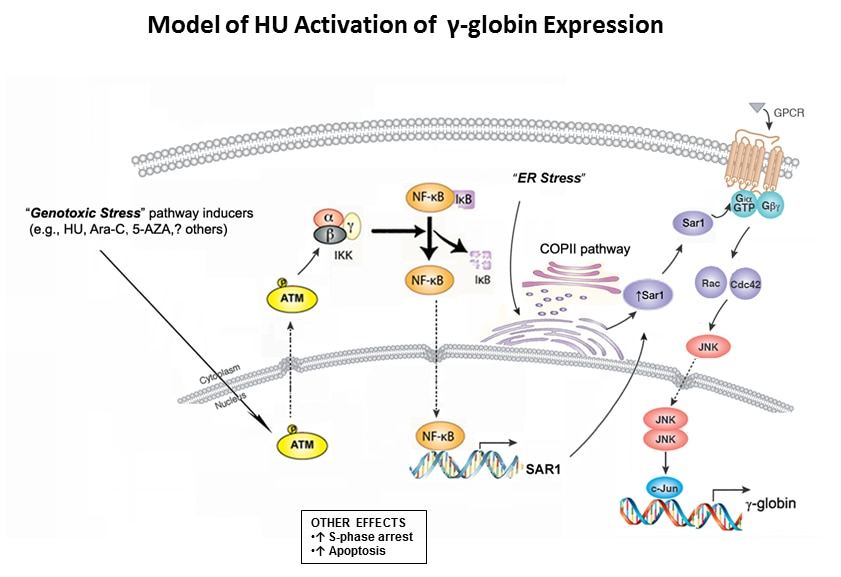 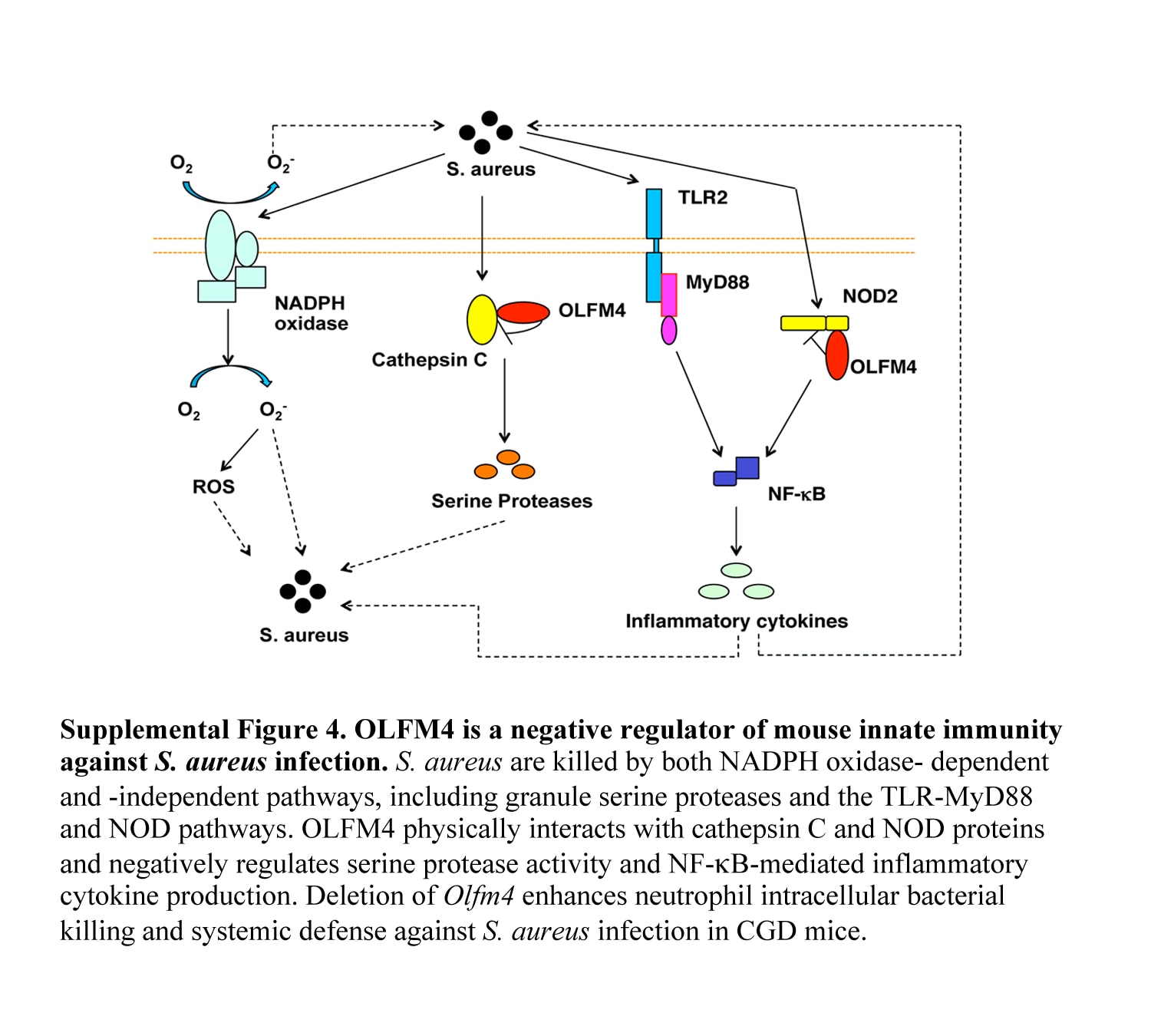 OLFM4 is a negative regulator of mouse innate immunity against S. aureus infection 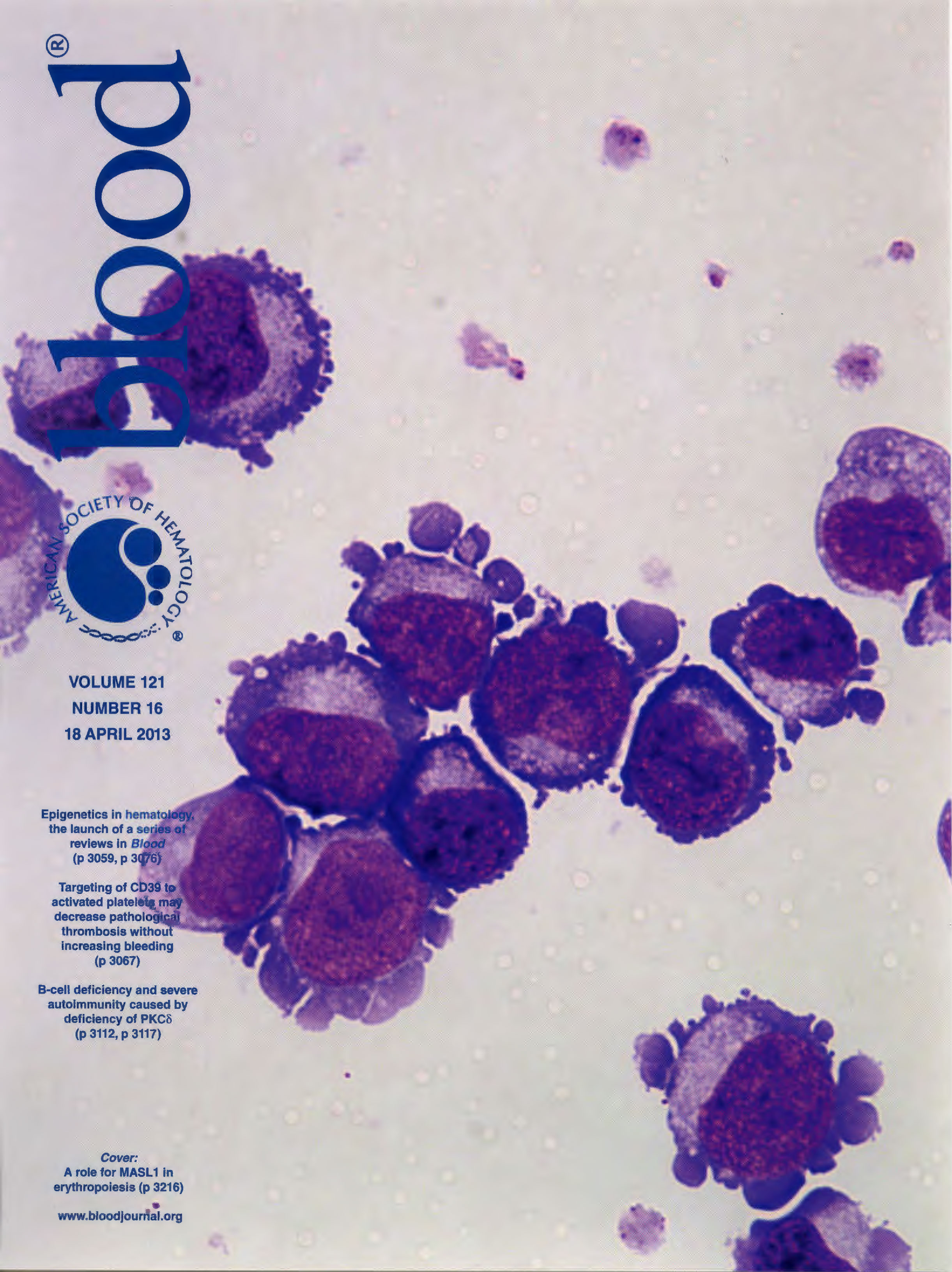