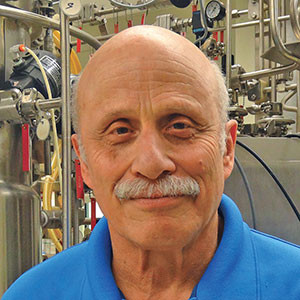 The research purpose is to develop efficient methodologies for production of various biological materials, such as proteins and viruses, from different biological sources, especially microorganisms and mammalian cells. These biological products are being used for basic research, structural studies and clinical applications directed toward the development of effective new drugs and vaccines.

The laboratory’s main interest is production, recovery and purification of biologicals from both prokaryotes and eukaryotes of native and recombinant sources. The work involves all aspects of this process including research, development, and production. In addition to research labs, the laboratory includes pilot production facility, well equipped with bioreactors of different sizes and variety of recovery and purification equipment. The bioreactors are used for propagation of biological systems such as mammalian cells, insect cells, bacteria, yeast, and fungi. The biological products made support clinical and structural studies.

We conduct research and process development on growth optimization, production, scale-up, and product-recovery processes. We concentrate on production and purification of proteins with emphasis on scaling up. The aim of our research studies is to achieve better understanding of the growth behavior and metabolism of both E. coli and several mammalian cells lines. The objective is to overcome specific difficulties in the growth and production process by modifying the properties of the producers. This work involves gene transcription and expression analysis as well as cell transfection and mutation. Our recent achievements are summarized below:

Improved methodologies for production and purification of biological compounds intended for clinical research will provide researchers with the materials needed for the evaluation and testing of potential new drugs and vaccines against various diseases.

My laboratory’s main interest is in developing ways to produce and isolate biological products from different biological sources such as mammalian cells, insect cells, bacteria, yeast, and fungi. Our work involves all aspects of this process, and in addition to a research lab the laboratory includes a pilot production facility to handle production and recovery from the various sources. The biological products we make are used by scientists involved with other research activities. 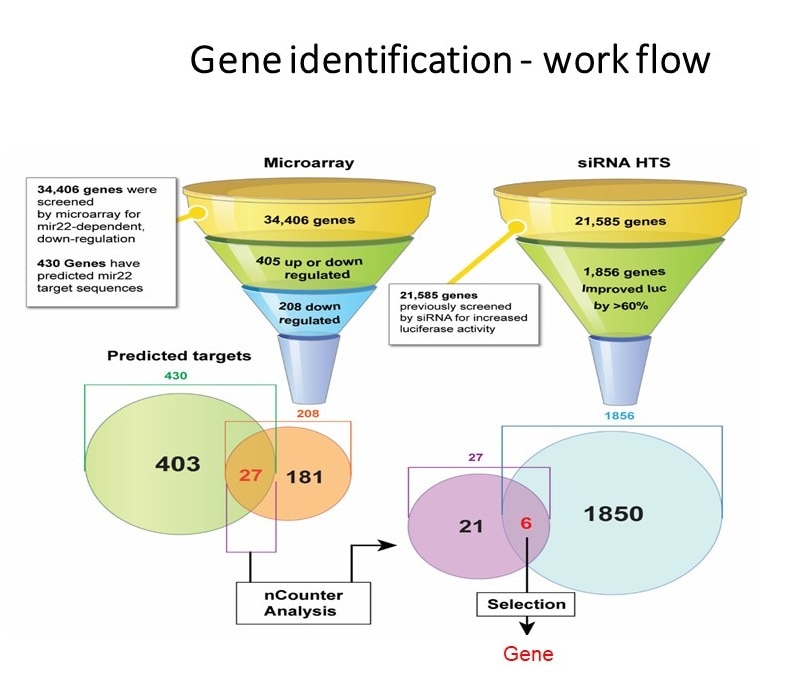 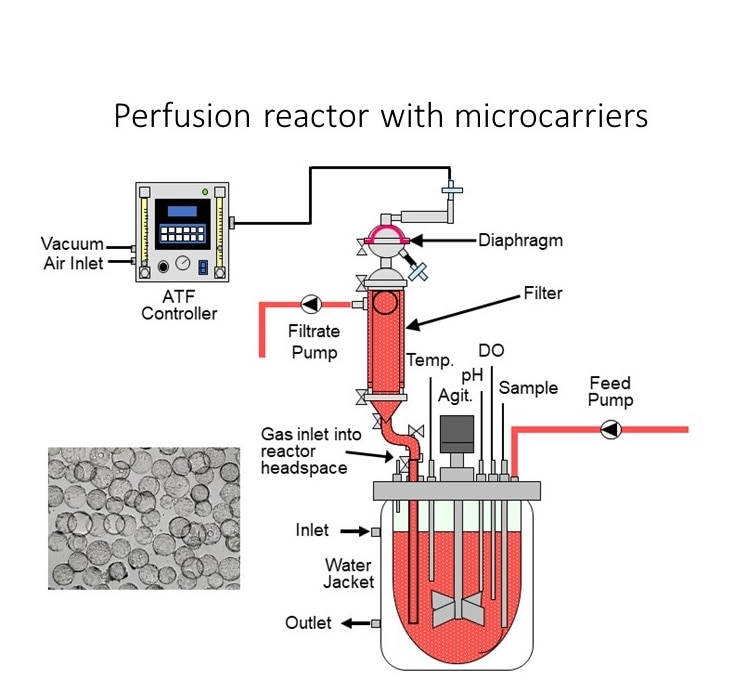 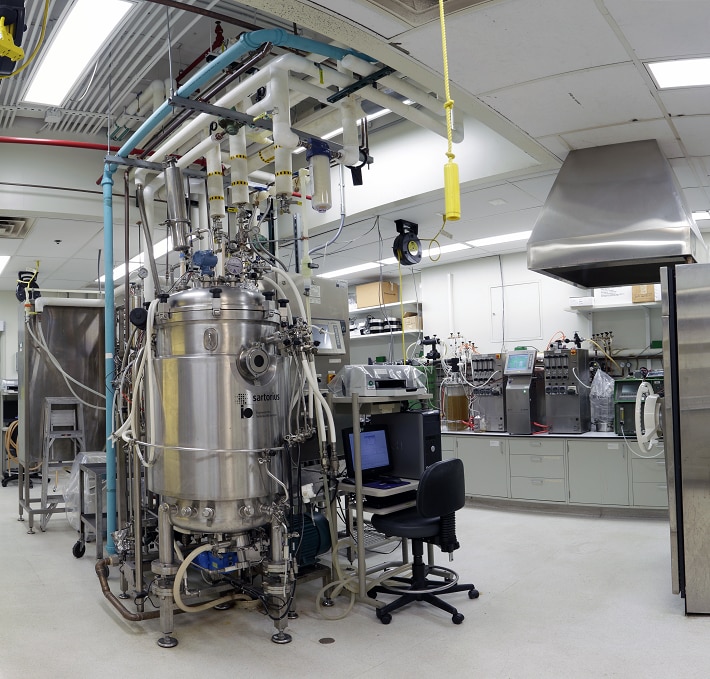