What are the symptoms of GER and GERD in children?

GER and GERD commonly cause symptoms such as

However, not all children with GER or GERD have heartburn or regurgitation. Other symptoms may include 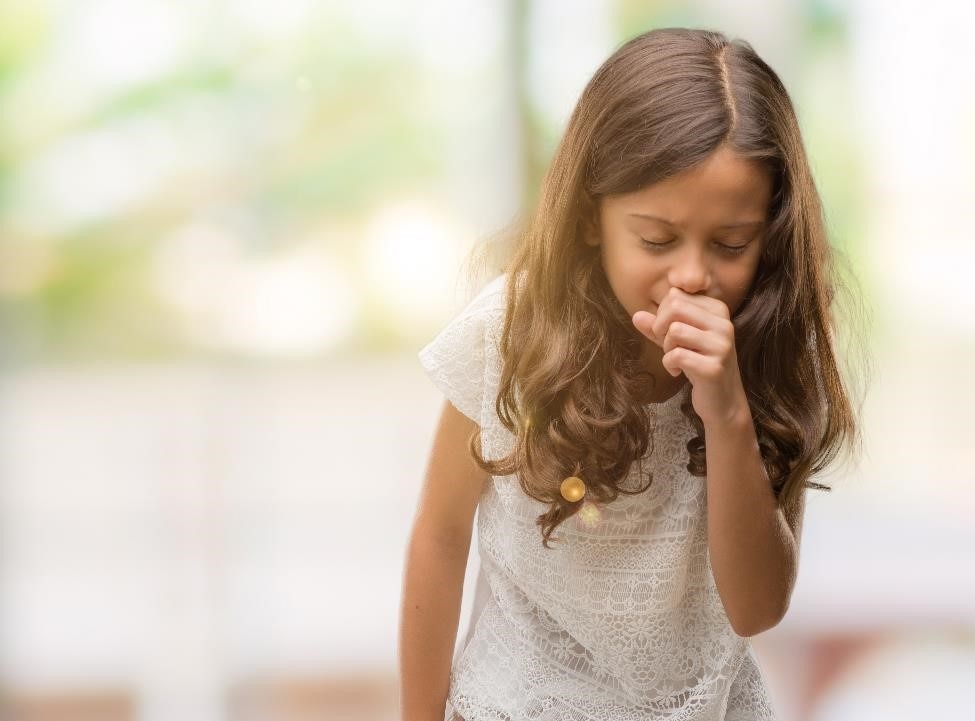 Symptoms of GERD may include cough.

In children who are too young to describe their symptoms well, parents may notice signs of GER or GERD such as

Call a doctor right away if your child has signs or symptoms that could be related to a serious health problem other than GERD or a GERD complication. Examples include

What causes GER and GERD in children?

The lower esophageal sphincter and diaphragm most often prevent GER, which is when stomach contents come back up into the esophagus. However, having GER once in a while is common.

GERD may develop if the lower esophageal sphincter becomes weak or relaxes when it shouldn’t, which may occur due to

Children are more likely to have GERD if they have health conditions that affect the upper GI tract, including

Some medicines can cause GERD or make GERD symptoms worse. Talk with your child’s doctor about any medicines he or she takes and whether those medicines could play a role in GERD.