What are the symptoms of microscopic colitis?

Symptoms of microscopic colitis may include

You may experience remission—times when you have fewer symptoms or symptoms disappear. After a period of remission, you may have a relapse—a time when symptoms return or worsen.

Abnormal reactions of the immune system may play a role in causing microscopic colitis. Abnormal immune reactions lead to inflammation in the colon.

Taking certain medicines may increase the risk of developing microscopic colitis. These medicines include 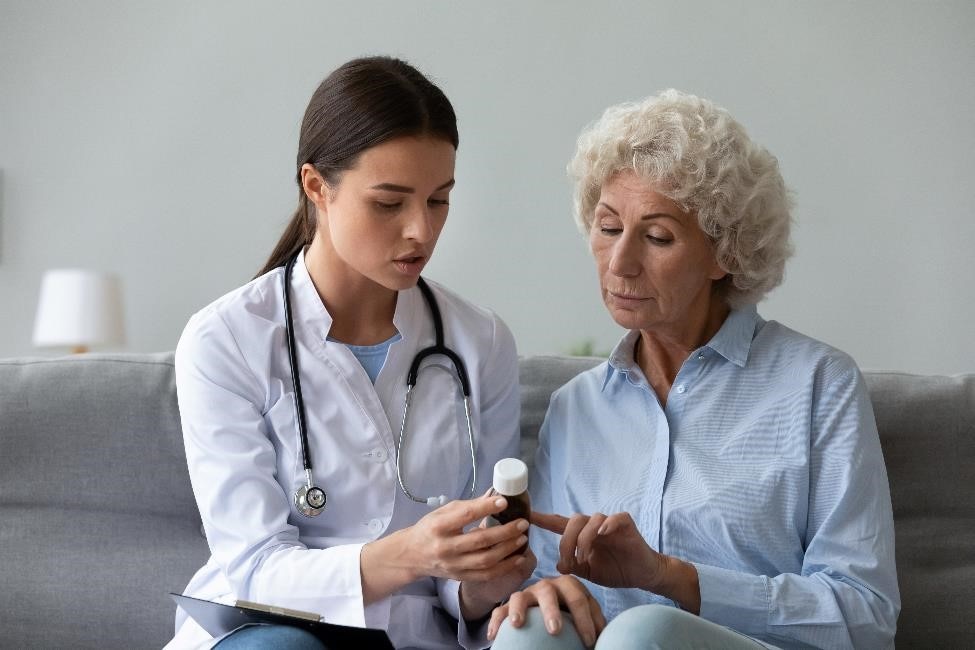 Researchers are studying other factors that may play a role in causing or worsening microscopic colitis. These factors include