How do doctors treat proctitis?

Your doctor will recommend treatments based on the type of proctitis you have and its cause.

Doctors prescribe medicines to treat proctitis due to inflammatory bowel disease (IBD)—ulcerative colitis or Crohn’s disease. Medicines may reduce inflammation in the rectum and help bring on and maintain IBD remission—a time when your symptoms disappear.

Medicines to treat proctitis in IBD include

Doctors may recommend surgery to treat proctitis in IBD if medicines don’t work or if you develop complications. 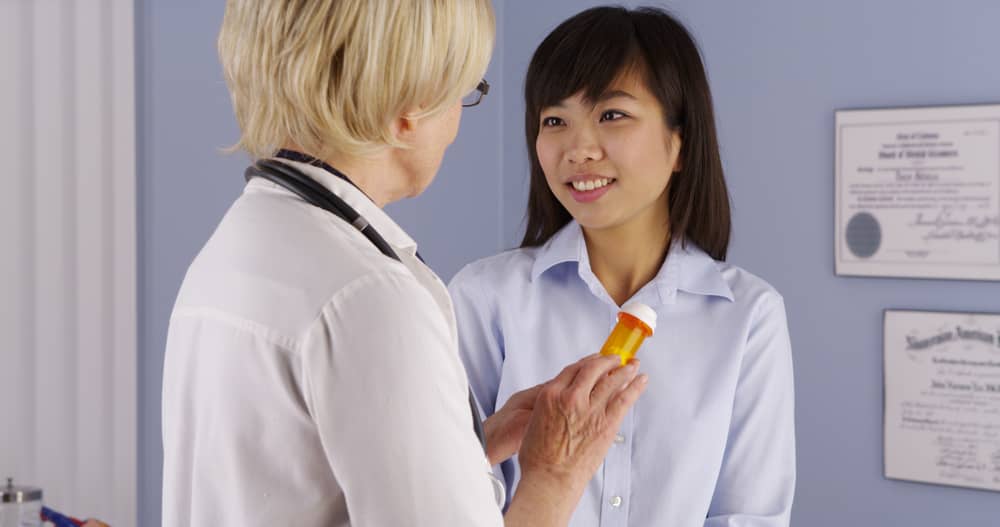 Doctors treat radiation proctopathy based on how severe your symptoms are. If you have mild symptoms, your doctor may recommend medicines to help reduce symptoms and heal the lining of your rectum.

If radiation proctopathy causes rectal bleeding that is severe or doesn’t stop, doctors may use techniques during a lower endoscopy procedure to stop the bleeding.

Doctors may recommend surgery to treat radiation proctopathy if other treatments don’t work or if you develop complications.

If you cannot have surgery to reconnect your rectum to the rest of your intestines, your doctor may recommend medicines to treat diversion proctitis, including medicines you insert into your rectum such as suppositories and enemas.

Proctitis due to other causes

Doctors may recommend treating the causes of other types of proctitis.

How do doctors treat the complications of proctitis?

Can proctitis be prevented?

You can lower your risk for infectious proctitis by taking steps to prevent sexually transmitted infections and food poisoning. Doctors who treat cancer with radiation therapy have developed methods to lower the risk of radiation proctopathy.

However, experts haven’t found ways to prevent other types of proctitis.