Diagnosis of GER & GERD in Infants

How do doctors diagnose GER and GERD in infants?

If symptoms suggest that an infant may have a GERD complication or a health problem other than GERD, doctors may recommend medical tests. Doctors may also recommend tests or prescribe medicines if symptoms don’t improve after lifestyle changes.

Doctors may refer an infant to a pediatric gastroenterologist to diagnose and treat GERD. 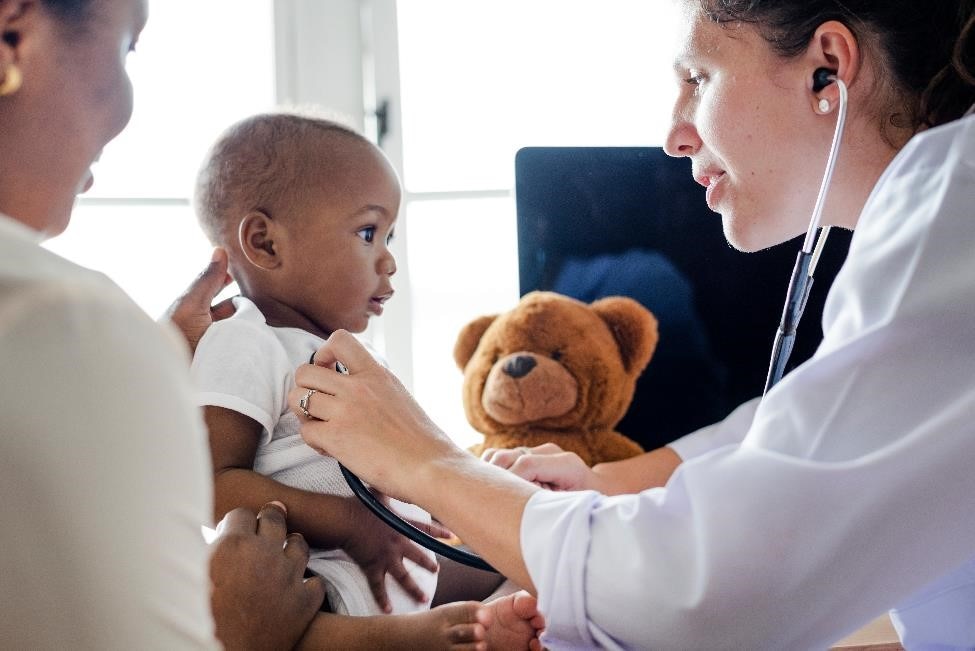 In most cases, doctors diagnose GER and GERD by reviewing an infant’s symptoms and medical history.
What tests do doctors use to diagnose GERD in infants?

Upper GI endoscopy is a procedure in which a doctor uses an endoscope—a flexible tube with a camera—to see the lining of the upper GI tract, including the esophagus, stomach, and duodenum. During an upper GI endoscopy, a doctor may obtain biopsies by passing an instrument through the endoscope to take small pieces of tissue from the lining of the esophagus. A pathologist will examine the tissue under a microscope. Doctors may order an upper GI endoscopy to check for problems other than GERD or complications of GERD.

Esophageal pH monitoring can detect acid reflux in the esophagus. Health care professionals sometimes combine this test with an impedance monitoring test, which can detect nonacid reflux, during the same procedure.

For the test, a health care professional passes one end of a catheter—a thin, flexible tube—through the nose and into the esophagus. The catheter is connected to a monitor. During monitoring, a parent or caregiver is asked to track information about the infant’s eating, sleeping, and symptoms.

An upper GI series is a procedure in which a doctor uses x-rays and a chalky liquid called barium to view the upper GI tract. Doctors may order this test to check for problems, such as anatomic problems in the upper GI tract, that may be causing or worsening symptoms.