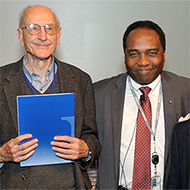 In September, the scientific community lost one of its most distinguished members, Dr. David Davies. A true pioneer in the field of structural biology, David was among the founding members of the intramural NIDDK Laboratory of Molecular Biology.

For David, biomedical research was more than just a job; it was a calling. The first in his family to attend college, he remained active at the bench well into his 80s. His robust portfolio of accomplishments – including discovering the DNA triple helix – paved the way for myriad scientific advances through the years. Many of the gains in personalized medicine through the Precision Medicine Initiative, as featured in this issue, were facilitated by David's research. His findings also relate to the far-reaching genetics work stewarded by NIDDK Deputy Division Director Dr. Phil Smith, who's featured in our News Around NIDDK section.

Years of data from committed researchers like David make possible scientific consensus on a range of topics, often translatable to information we can provide Americans to learn about and improve their health. NIDDK's new diabetes education videos embody a result of the scientific life cycle, and I invite you to watch them, and to read more about them in this issue. Read More 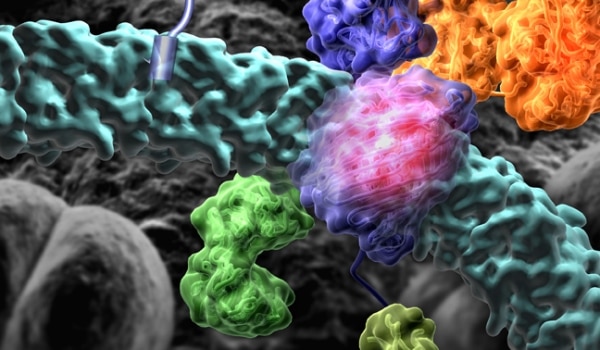 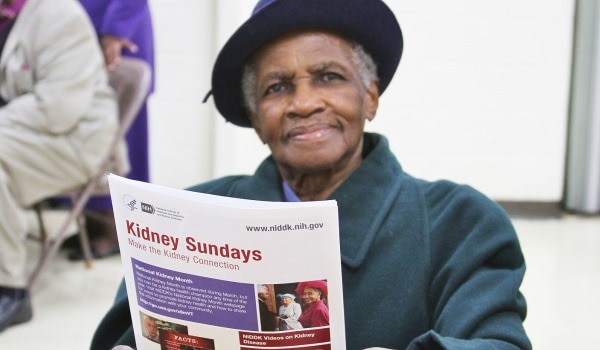 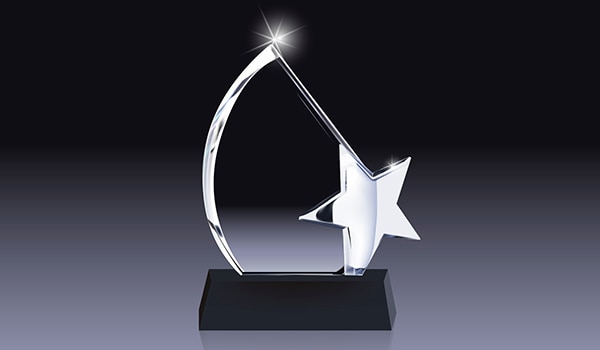 Open, full-time and part-time federal positions at the NIDDK are posted on USAJobs.gov.

The NIDDK Director’s Update is published in Spring, Summer, Fall and Winter. To submit an item for the next edition or send suggestions, please contact Editors Heather Martin and Alyssa Voss at niddkmedia@niddk.nih.gov. Items must be submitted 6 weeks before the month of publication to be considered for the next issue.

Browse other issues in the Director's Update Archive.