Novel combined therapy for cystic fibrosis found safe, effective for 90% of those with the disease: A combined therapy of three protein-modulating drugs, elexacaftor, tezacaftor, and ivacaftor, has been shown to effectively treat people with cystic fibrosis (CF) in two recent large, randomized, double-blind placebo-controlled trials. In papers in the New England Journal of Medicine and The Lancet published in October, two international teams, including researchers partly supported by NIH, including NIDDK, reported results from the trials for people with CF and at least one copy of Phe508del, the CF-causing mutation present in 90% of CF patients. People in both trials had improvements in a key measure of lung capacity —forced expiratory volume in one second — and in sweat chloride levels, which show that the drugs are working throughout the body. In addition, the triple therapy was found generally safe and well tolerated, and was approved on October 21 by the U.S. Food and Drug Administration. 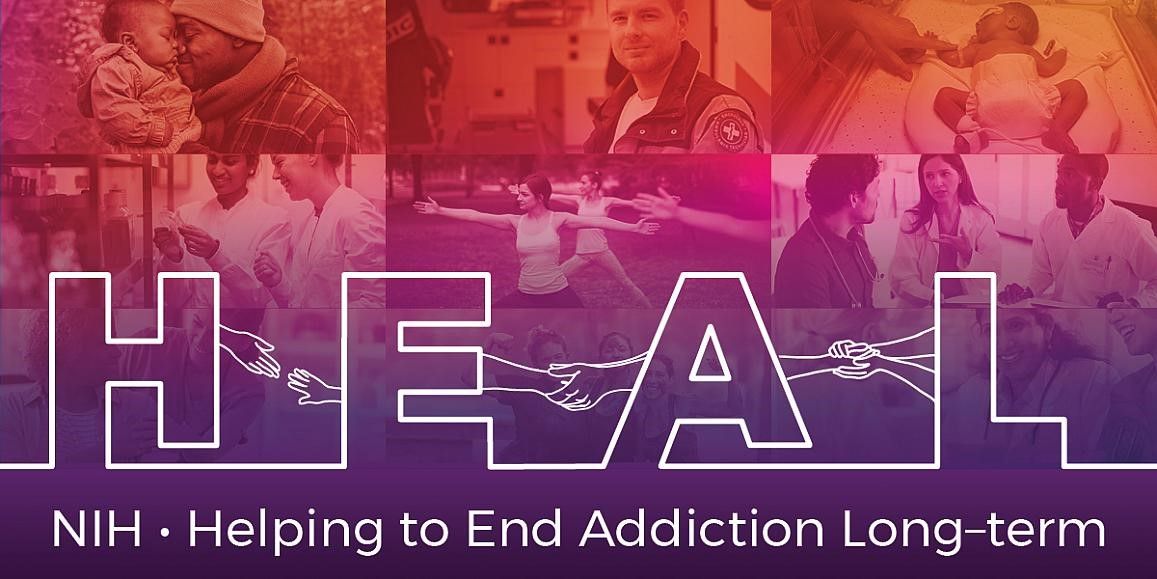 To help reverse the opioid crisis, NIH has awarded $945 million in total fiscal year 2019 funding for grants, contracts, and cooperative agreements across 41 states through the Helping to End Addiction Long-term Initiative (HEAL). The trans-NIH research effort aims to improve treatments for chronic pain, curb the rates of opioid use disorder and overdose, and achieve long-term recovery from opioid addiction. As part of HEAL, NIDDK will support the Hemodialysis Opioid Prescription Effort (HOPE) consortium, which will develop an intervention to address the problems of pain and opioid use in people receiving hemodialysis treatment. 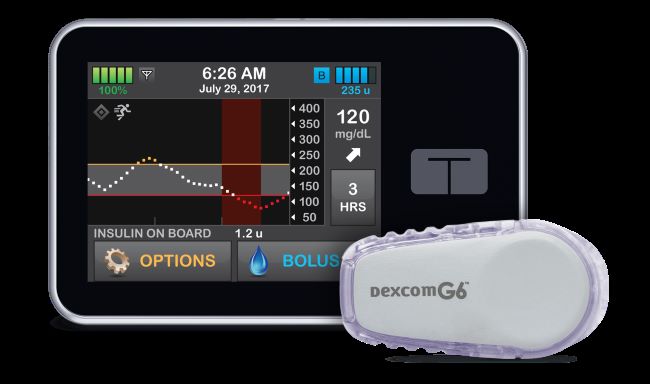 Credit: Tandem Diabetes CareAn NIDDK-funded multicenter randomized clinical trial evaluating a new artificial pancreas system — which automatically monitors and regulates blood glucose levels — has found that the new system was more effective than existing treatments at controlling blood glucose levels in people with type 1 diabetes. The study showed that the system improved participants’ blood glucose control throughout the day and overnight. The latter is a common but serious challenge for children and adults with type 1 diabetes, since blood glucose can drop to dangerously low levels when a person is asleep. The research was published in the New England Journal of Medicine in October. 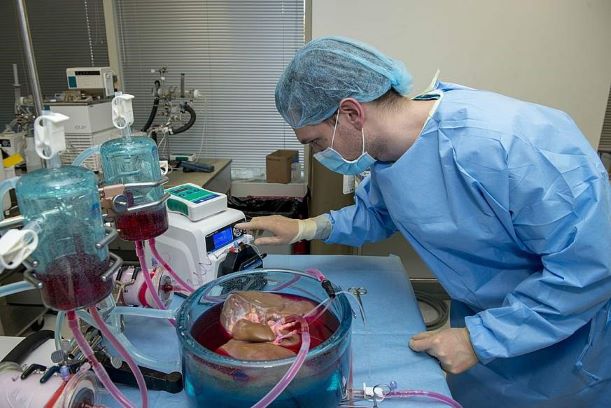 Credit: Massachusetts General HospitalScientists have greatly extended the amount of time human livers can be stored for transplantation by modifying a previous protocol to extend the viability of rat livers. Previously, human livers were only viable for an average of nine hours, but the new method of preservation maintains liver tissue for up to 27 hours, giving transplant doctors and patients a much longer timeframe to work with. While the researchers have yet to implant a liver preserved using this new method into a human subject, traditional standards of assessing liver viability indicate that this process will not negatively affect the organ. The research was supported by the National Institute of Biomedical Imaging and Bioengineering and NIDDK and was published in Nature in September. 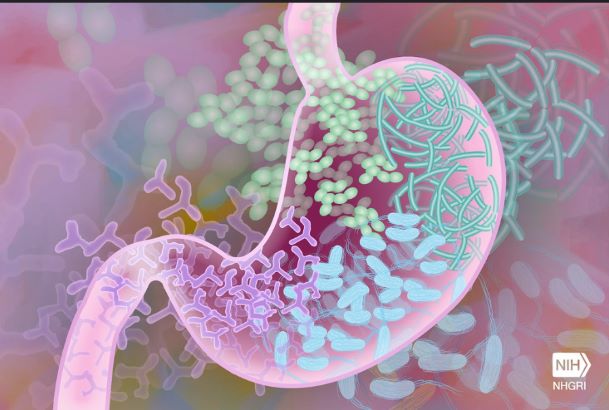 Credit: Darryl Leja, National Human Genome Research InstituteResearch funded by several NIH institutes, including NIDDK, found that treating preterm infants with antibiotics for more than 20 months appears to promote the development of multidrug-resistant gut bacteria. Infants who received prolonged antibiotic treatment had less diverse bacterial populations in their gut, compared to the other infants, and these bacteria contained more antibiotic resistance genes. The genomes of the high antibiotic use group also contained genes for resistance to antibiotics typically not given to newborns, such as ciprofloxacin and chloramphenicol. The research was published in Nature Microbiology in September.

NIDDK researchers explore therapeutic strategies to enhance insulin secretion and blood glucose control:Researchers in NIDDK’s Molecular Signaling Section of the Laboratory of Bioorganic Chemistry discovered novel molecular mechanisms that help antidiabetic drugs called sulfonylureas (SUs) stimulate insulin secretion in people with type 2 diabetes. It was found that a protein called beta-arrestin, or Barr1, is required for efficient SU-stimulated insulin secretion. These results suggest that strategies aimed at promoting Barr1 signaling may prove useful for the development of effective antidiabetic drugs. Read more about the study in the NIH Catalyst. This research was published in The Journal of Clinical Investigation in October.

Another study from the same lab showed that a combination of a lab-designed drug and a molecule naturally produced in the body has potential to help the body better manage blood glucose levels. Acetylcholine (ACh), a neurotransmitter in the body, stimulates insulin release from pancreatic beta cells by activating a cell surface receptor known as M3. The study drug, developed by researchers at Vanderbilt University, is known as a positive allosteric modulator (PAM), because it binds to a different M3 receptor site and influences M3 receptor function. This research showed that the drug enhanced insulin release and improved glucose control in obese, glucose-intolerant mice when ACh was also present. The drug was not active when either ACh or the M3 receptors were missing from the experiment. This study suggests that PAMs may prove helpful in treating type 2 diabetes by making acetylcholine a more potent stimulator of insulin secretion from beta cells. This research was published in the Proceedings of the National Academy of Sciences in September.

New study sheds light on brown fat’s role in metabolism: An international team of researchers, including NIDDK grantees, has found that brown fat could play a key role in metabolism by controlling the levels of branched-chain amino-acids (BCAAs) in the bloodstream. BCAAs include three essential amino acids — valine, leucine, and isoleucine — that are important for many functions in the body, but past studies in humans and rodents have linked high levels of BCAAs with obesity, insulin resistance, and type 2 diabetes. In their experiments with mice, the researchers found that brown fat produces a protein called SLC25A44 upon cold exposure. SLC25A44 brings BCAAs into mitochondria, the cell’s energy compartment, where they are used to produce energy and generate heat. Blocking this process in the mice led to higher BCAA levels, obesity, and signs of diabetes. These results suggest a potential application treating conditions such as obesity and diabetes in people. This work was published in Nature in August.