Among a group of 156 African-born Black adults living in the United States, those who had low income, lacked health insurance, and experienced poor sleep quality were significantly more likely to perceive greater levels of daily stress. Having no life partner was also more common among those with higher perceived stress. In addition, the percentage of participants with low income was greater among those who have lived in the United States for less than ten years, compared to those who have lived here longer, suggesting that longer U.S. residency could help reduce stress because it is linked to higher income. The findings provide insight into social stressors that affect the health of African immigrants and could help clinical researchers develop more effective stress-management strategies for this population. The study, which published in Environmental Research and Public Health in February, was a collaboration between researchers at NIDDK, Howard University, and trainees in NIH’s Rwandan Health Program and African Postdoctoral Training Initiative.

NIDDK-led research in people and mice with nonalcoholic fatty liver disease (NAFLD) has found that eating causes an increase in a class of blood lipids called diacylglycerols (DAGs). In people with NAFLD, researchers saw DAG levels increase within two hours of eating and remained high for at least four more hours compared to participants in the control group, and a similar pattern was seen in mice. Since NAFLD is often studied in a fasting state, this research sheds new light on the effect of eating on NAFLD. Results also showed unique post-meal changes in liver lipids related to NAFLD, where the post-meal increase in DAGs was not from absorption of lipids in food, but from particles called very low-density lipoproteins, a type of fat produced in the liver and released into the bloodstream. High levels of these lipoproteins in the bloodstream are linked to higher risk of developing NAFLD and are a sign of liver-related insulin resistance. The study published in Gastroenterology in March. 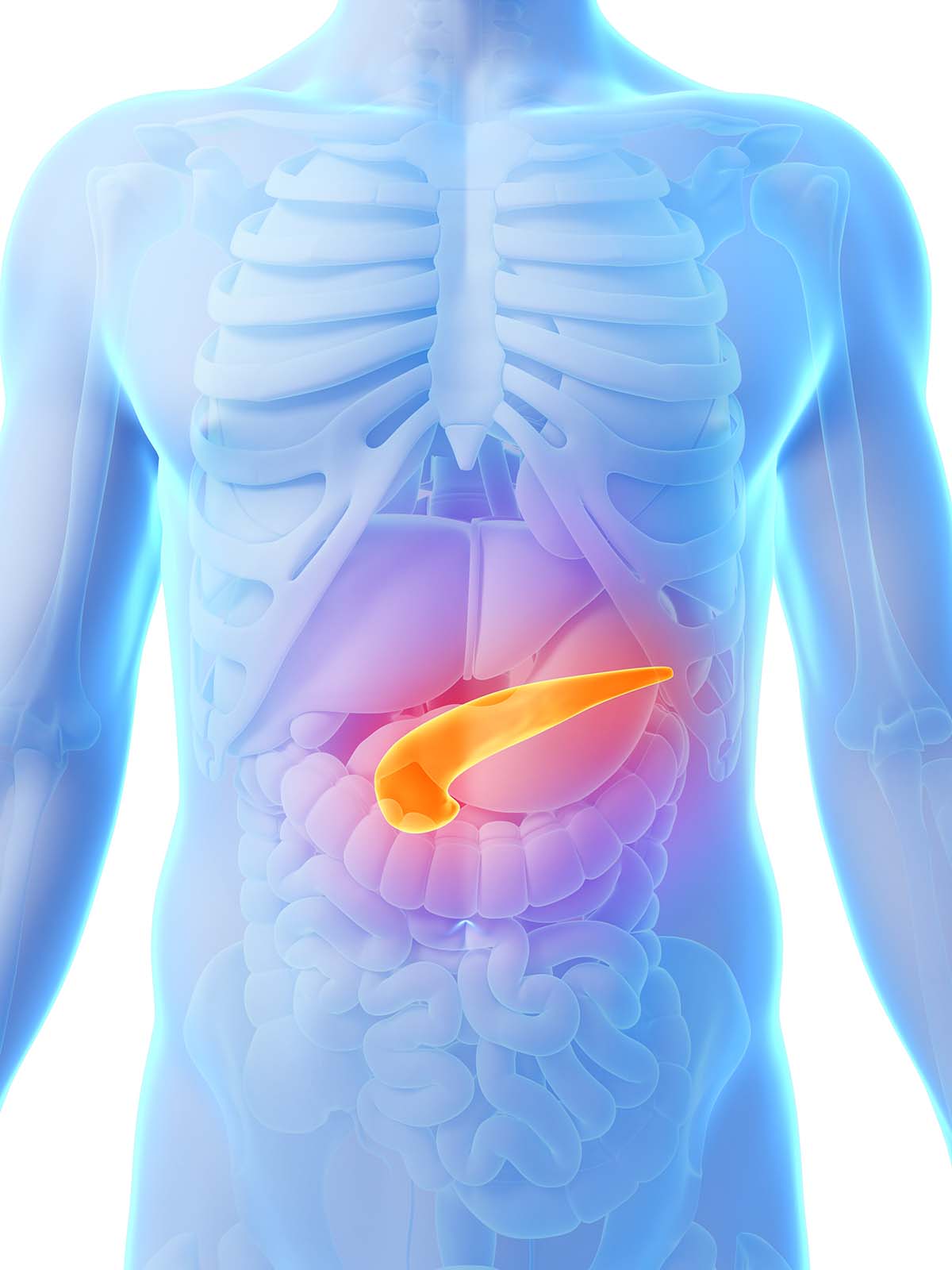 An oral drug approved to treat high blood pressure, called verapamil, protected insulin-producing beta cells in the pancreas in people with type 1 diabetes, according to findings from an NIDDK-funded study. These protective effects lasted as long as people took the drug over the two years of the study. Participants who took verapamil needed less insulin, while those in the study who stopped treatment after one year needed more insulin to regulate blood glucose levels. Results were published in Nature Communications in March and also appeared in NIH Research Matters. 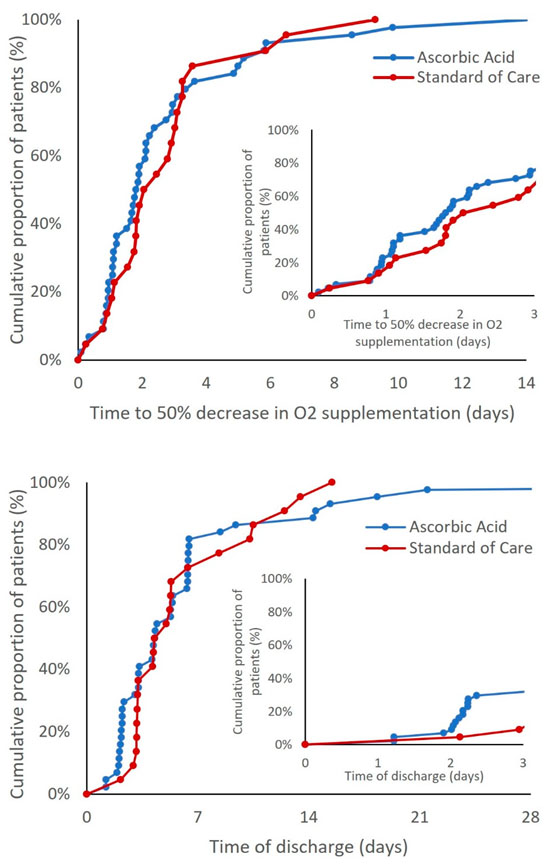 Time to a 50% reduction in oxygen supplementation and time to discharge in the study arms
Credit: NIDDK

NIDDK-funded researchers developed a new scalable method of preserving insulin-producing pancreatic beta cells. The method uses a technique called ice-free vitrification, which involves rapid cell cooling into a glass-like state. The researchers found the optimal concentrations of the preservation agent and cooling/warming rates to preserve and retrieve the cells. After rewarming, the preserved beta cells maintained metabolic function when transplanted in mouse, pig, human cell, and human stem cell models. This discovery has implications in the availability to harvest, preserve, and pool islet cells for future transplantation in people with type 1 diabetes. This work was published in Nature Medicine in March.

Cryopreservation can be the cornerstone of an islet supply chain, allowing pooling, banking, and quality control before transplant. Model systems used to explore this include mouse, porcine and human islets and SC-beta islets. To achieve high recovery, viability, function and scalability simultaneously, systematic optimization of interrelated parameters, including CPA toxicity, ice formation and cooling and warming rates during VR cryopreservation, was performed in these islet systems. The achieved cooling and warming rates can adjust the balance between CPA toxicity and ice formation. Islet morphology, viability, metabolic health and in vitro and in vivo function were evaluated after VR cryopreservation. hESC, human embryonic stem cell.