The translation of the genetic code is a highly regulated process that is fundamental to life. All cells have evolved elaborate mechanisms for determining which RNA messages get translated, how frequently and where they are translated, and whether errors occur. We employ high-throughput approaches such as ribosome profiling, biochemical techniques, and single-molecule fluorescence microscopy to investigate how translation is regulated to control the expression of genes in yeast and mammalian cultured cells.

Current work is focused on the final stages of translation when the newly-synthesized protein is released and the ribosomal subunits are recycled for reuse. Failure at this step results in a non-canonical reinitiation event and translation of the 3’UTR. We’re also examining how failure of recycling during viral infection and nutrient limitation functions in the cell’s response to these stresses.

Research in this section is aimed at understanding the mechanism of mRNA translation by the ribosome and the functional outcomes of translational regulation.

Since translation is a key step in the expression of genes, this work will inform development of therapies for numerous diseases, including cancer and infectious disease. 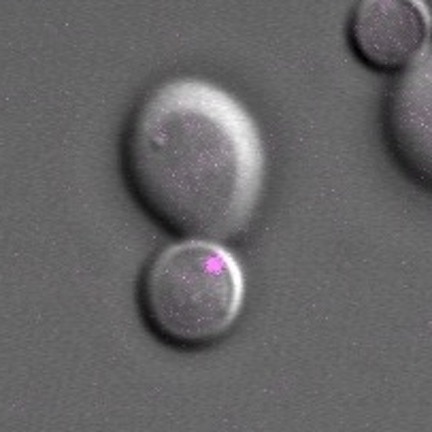 Imaging mRNA in dividing live yeast cells
Cells are expressing a reporter mRNA that encodes MS2 stem loops in its 3’UTR and a second mRNA encoding fluorescent mKATE linked to MS2 coat protein (mKATE-MCP). Bright dots correspond to single reporter mRNA molecules in the cytoplasm that are visible because their MS2 stem loops are bound to molecules of mKATE-MCP. 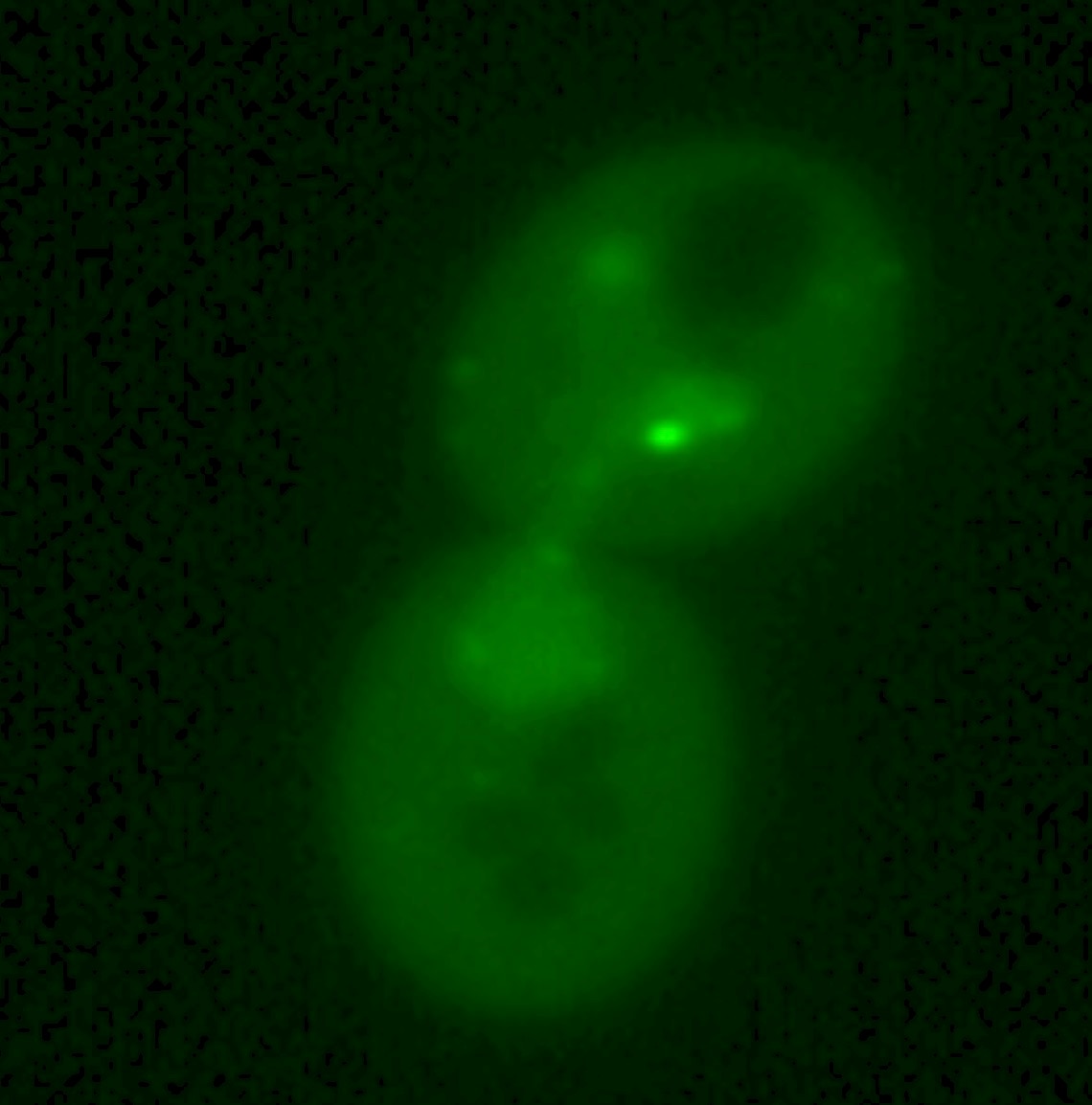 Imaging translation in a live dividing yeast cell
The cell is expressing a reporter mRNA with GCN4 repeats and a second mRNA encoding GFP linked to a Gcn4 antibody fragment (SunTag). Bright areas include sites of single polysomes where SunTags are bound to nascent Gcn4 peptides. 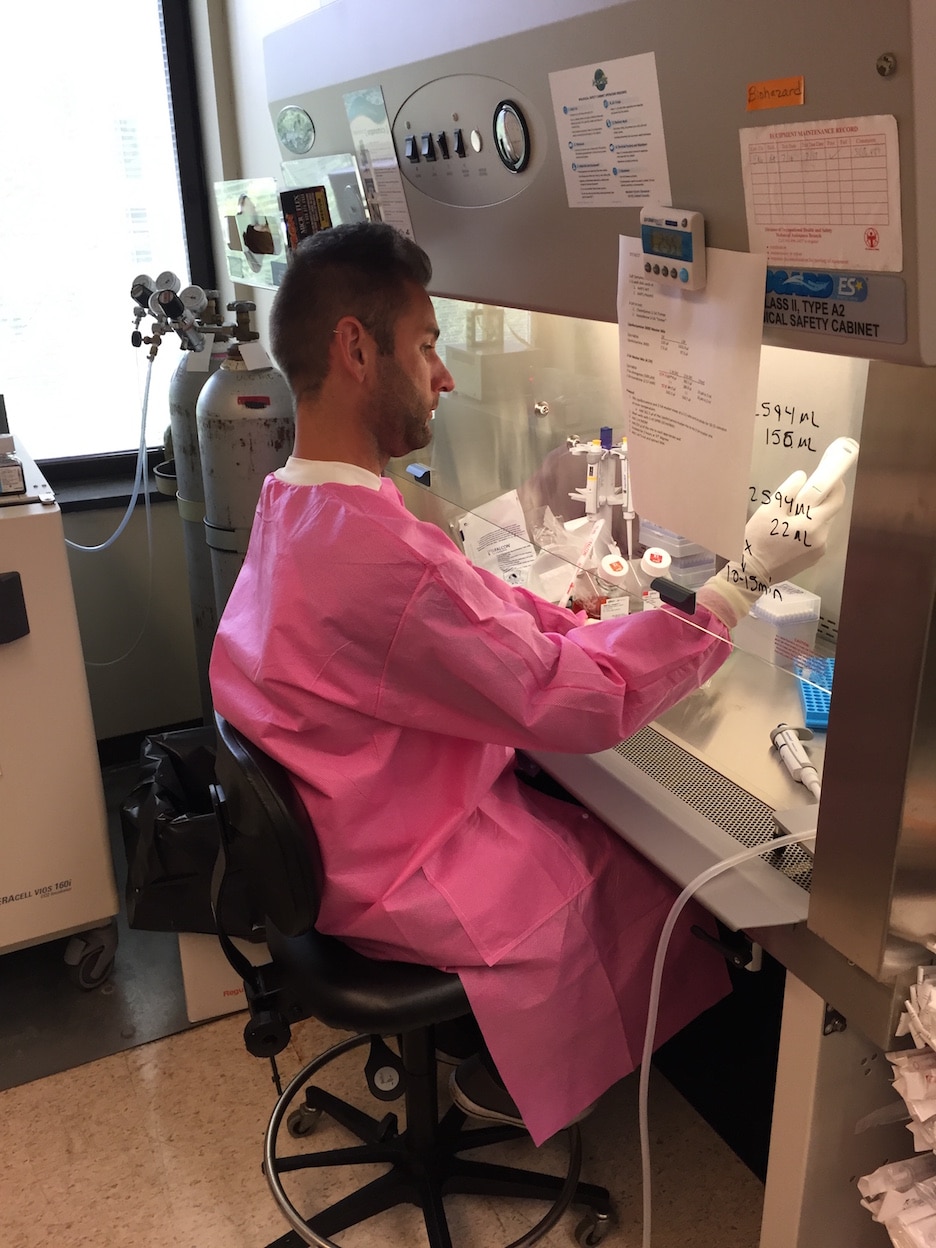 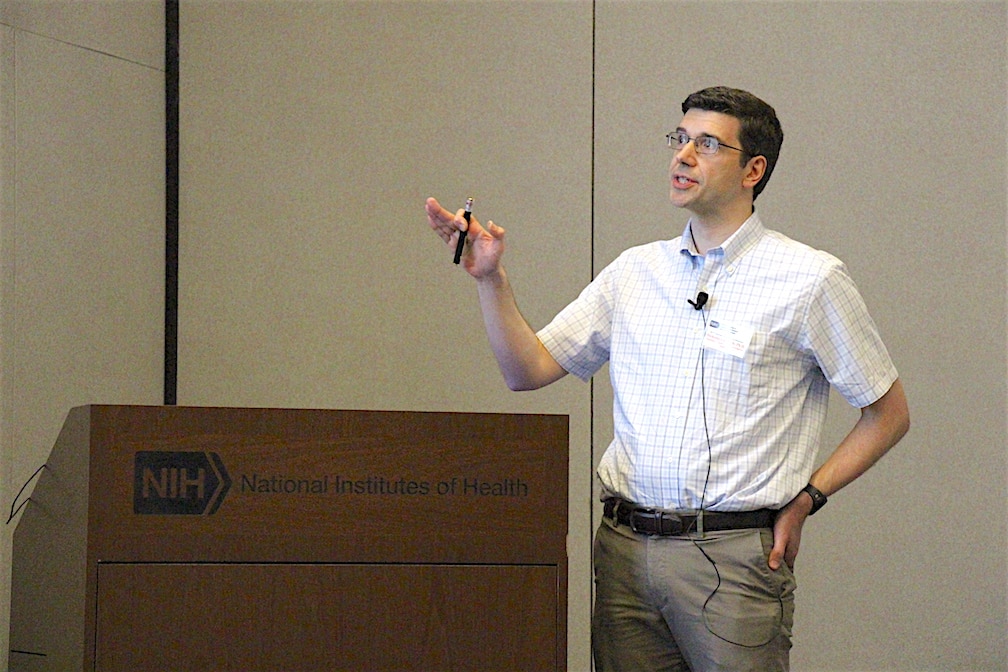 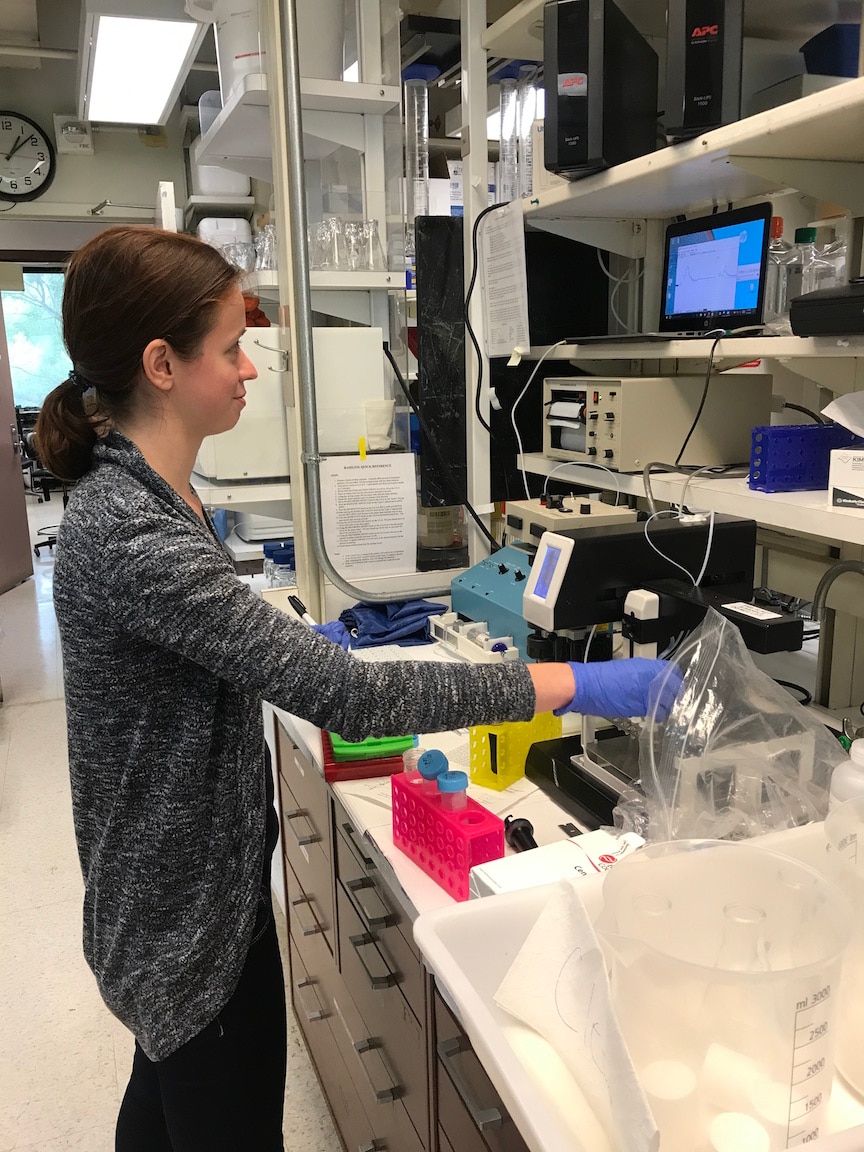 Running sucrose gradients
Sucrose gradients are required for separating ribosomes from other heavy complexes in the cell for ribosome profiling experiments. 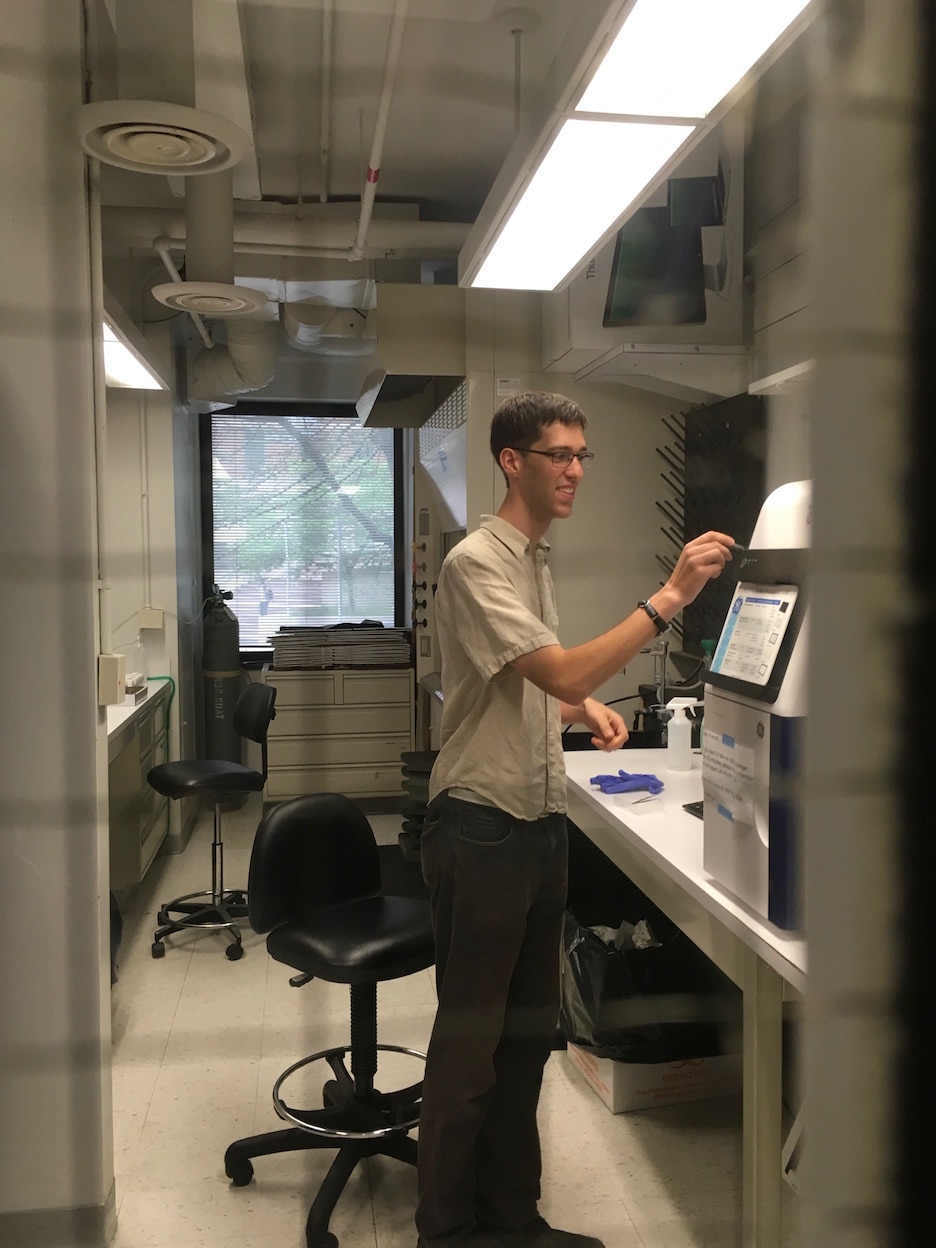 Imaging gels and western blots
This apparatus is required for detecting reporter proteins and imaging gels for ribosome profiling.