G protein-coupled receptors (GPCRs) form a superfamily of cell surface receptors that serve as targets for a huge number of clinically useful drugs. The key focus of our research is to elucidate the physiological and pathophysiological roles of GPCRs and GPCR-associated proteins (with primary focus on beta-arrestin-1 and -2) in regulating the function of cell types that play central roles in maintaining proper blood glucose levels and body weight. During the past decade, we have generated and analyzed a large number of mutant mouse models that lack or over-express specific GPCRs (including designer GPCRs known as DREADDs) or beta-arrestin-1 or -2 in metabolically relevant cell types. We have analyzed these mice by a multi-pronged approach involving pharmacological, physiological, biochemical, electrophysiological, and molecular techniques. The ultimate goal of our wok is to identify novel targets for the treatment of several important diseases including metabolic disorders such as obesity and type 2 diabetes. 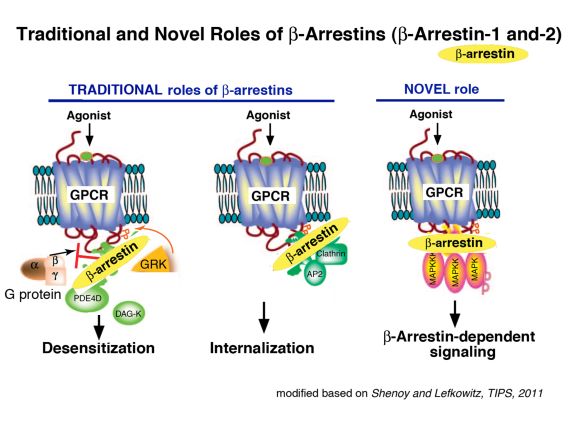 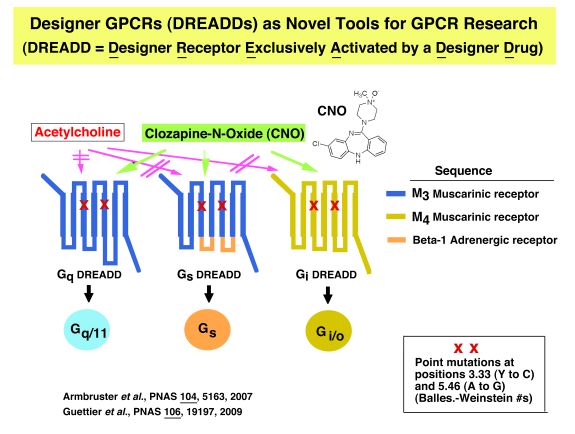 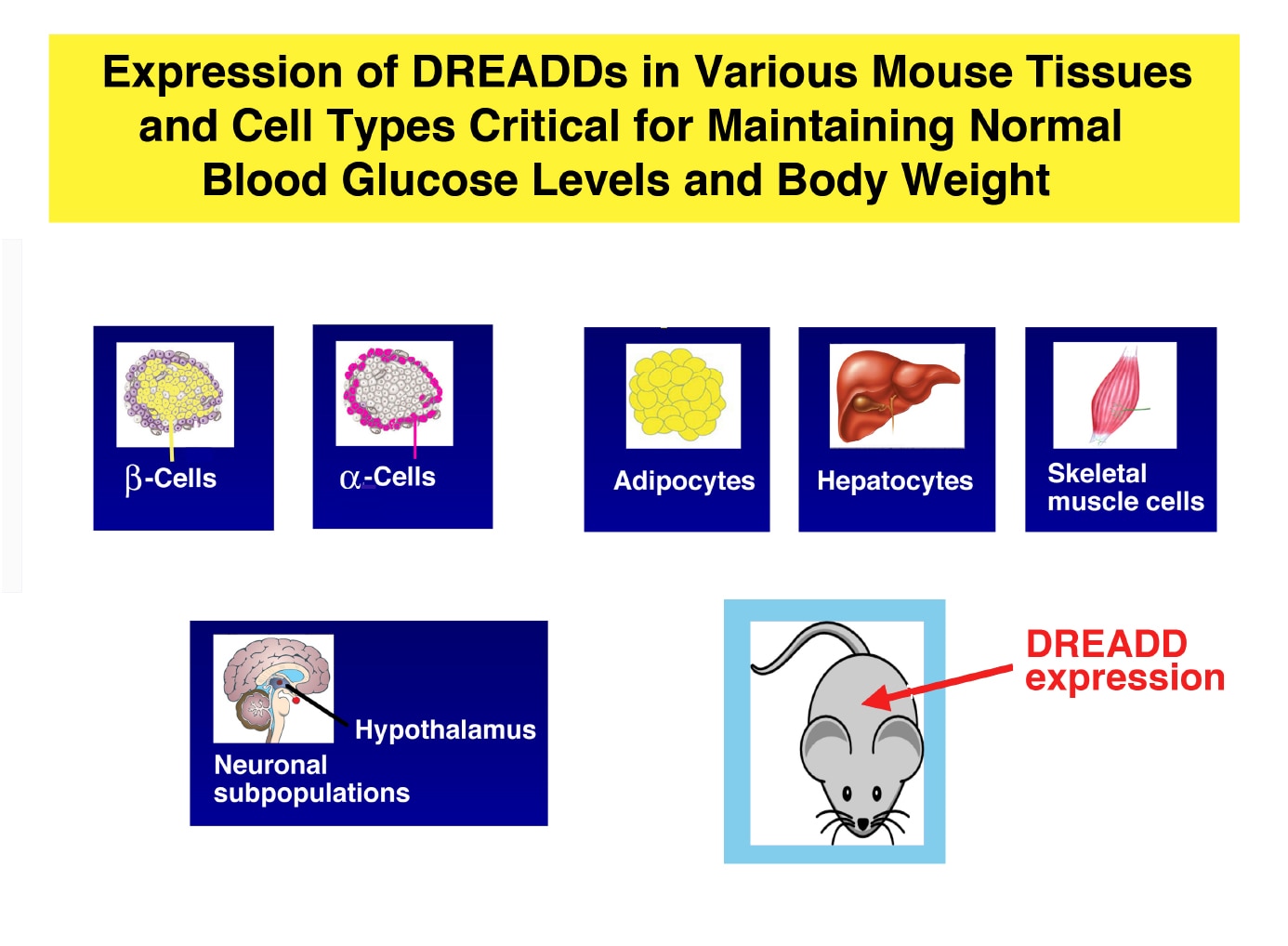 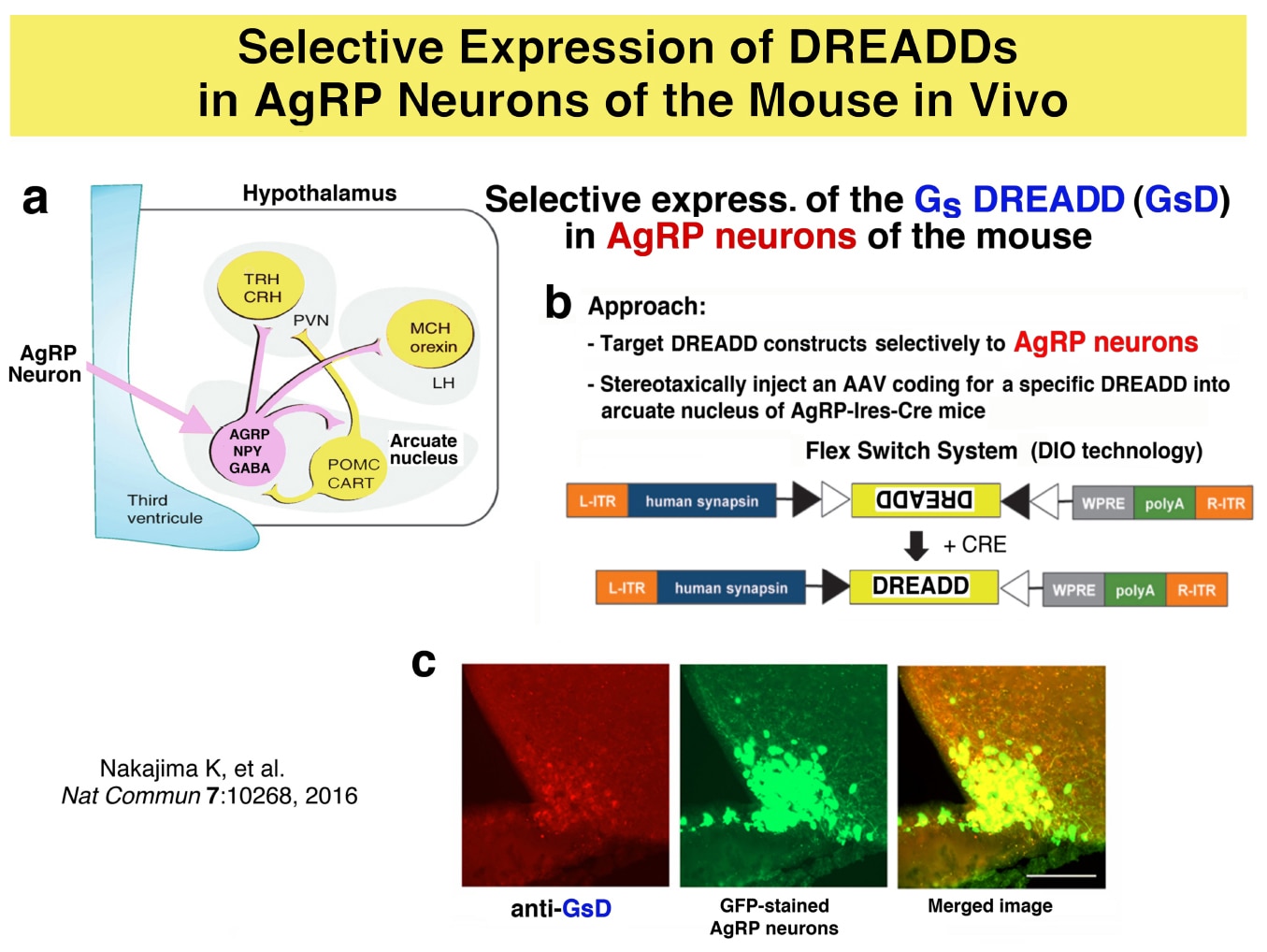 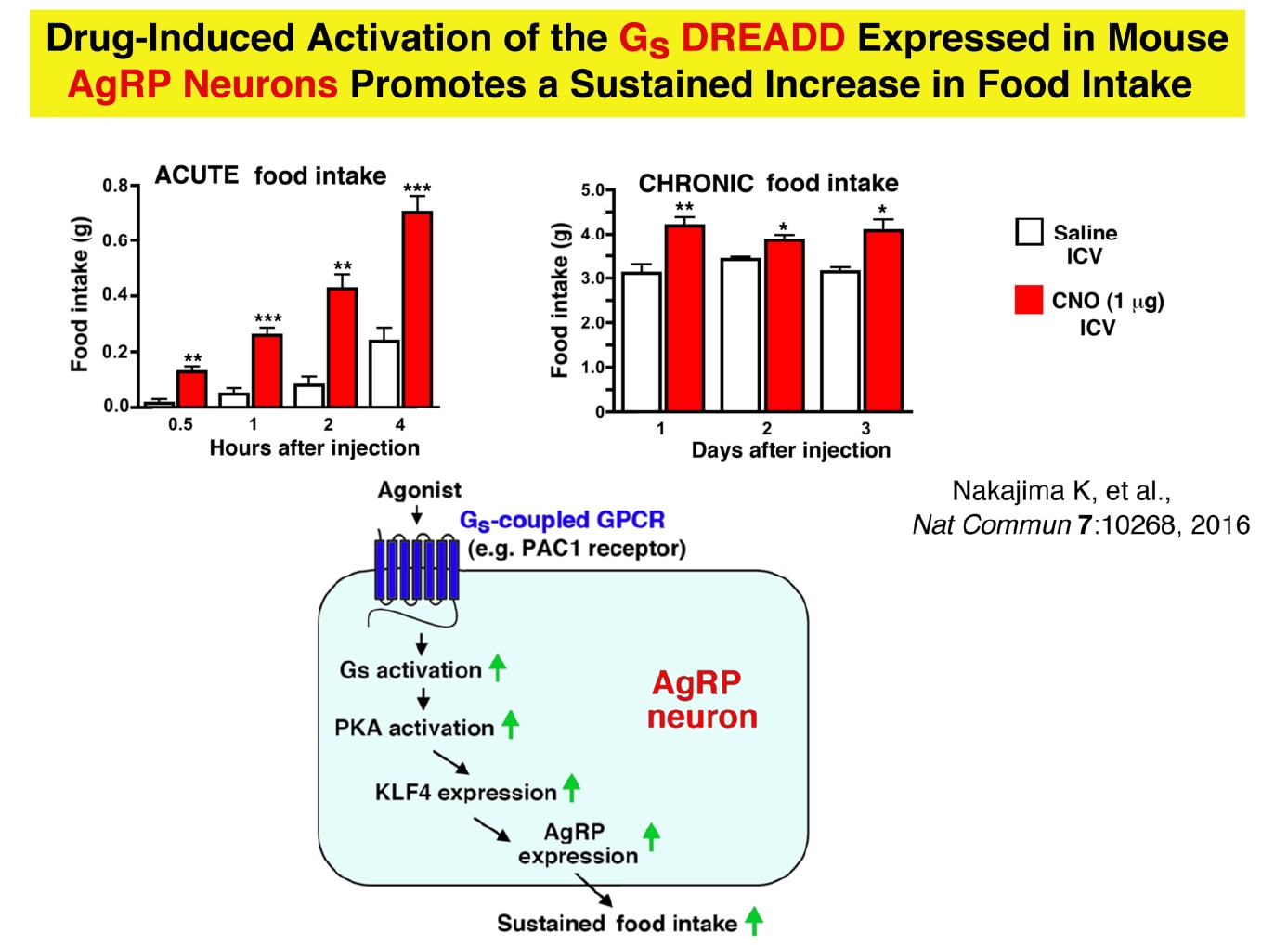 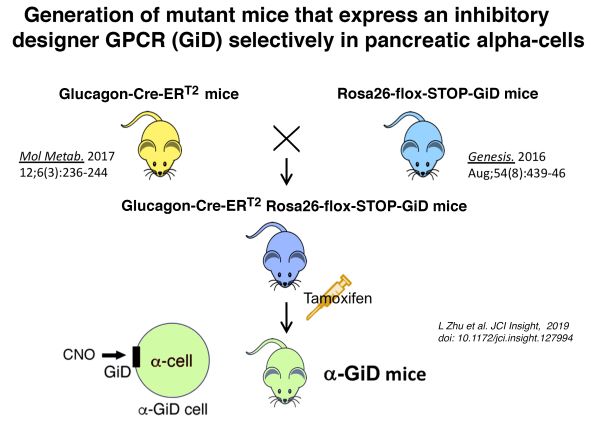 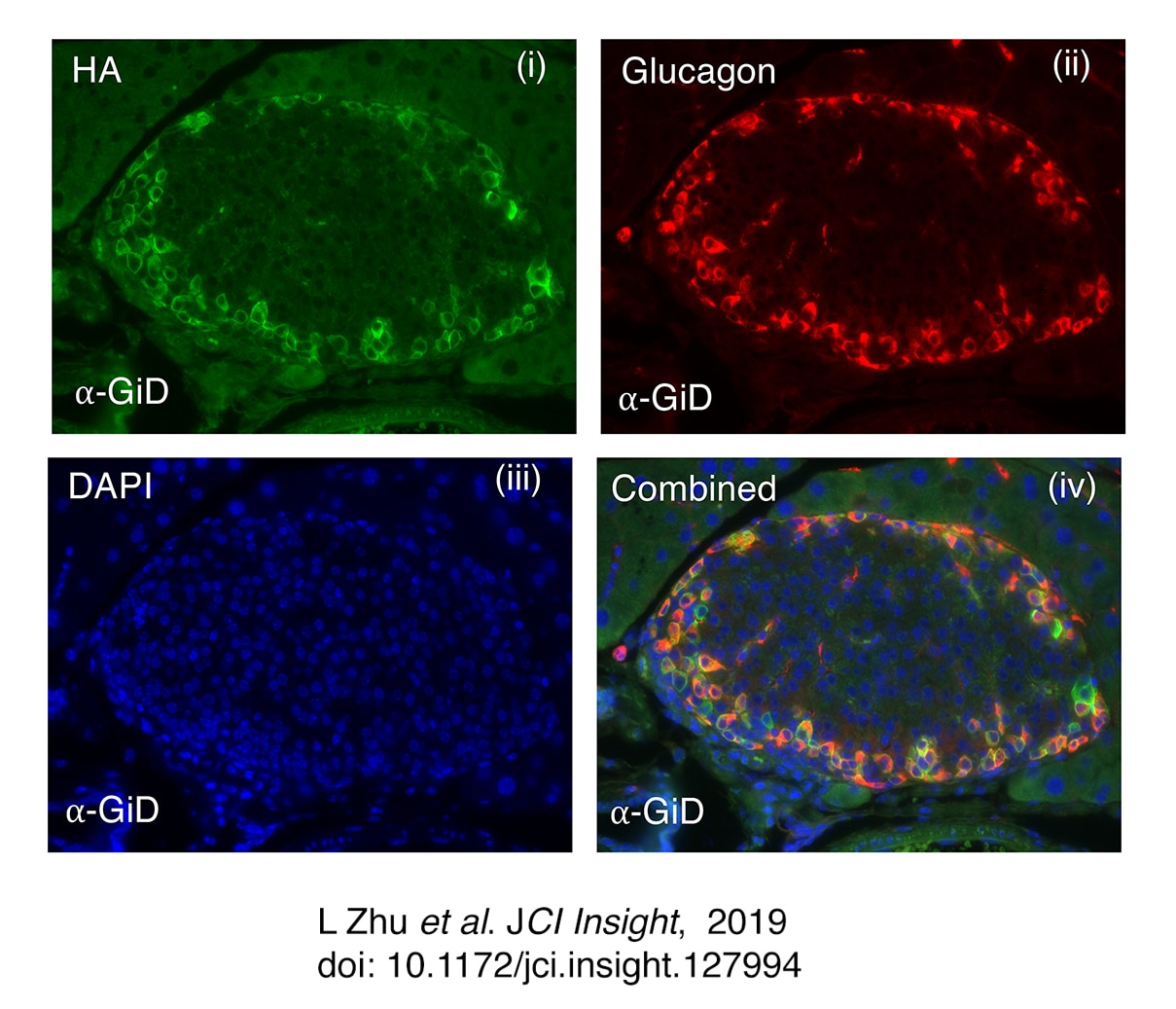 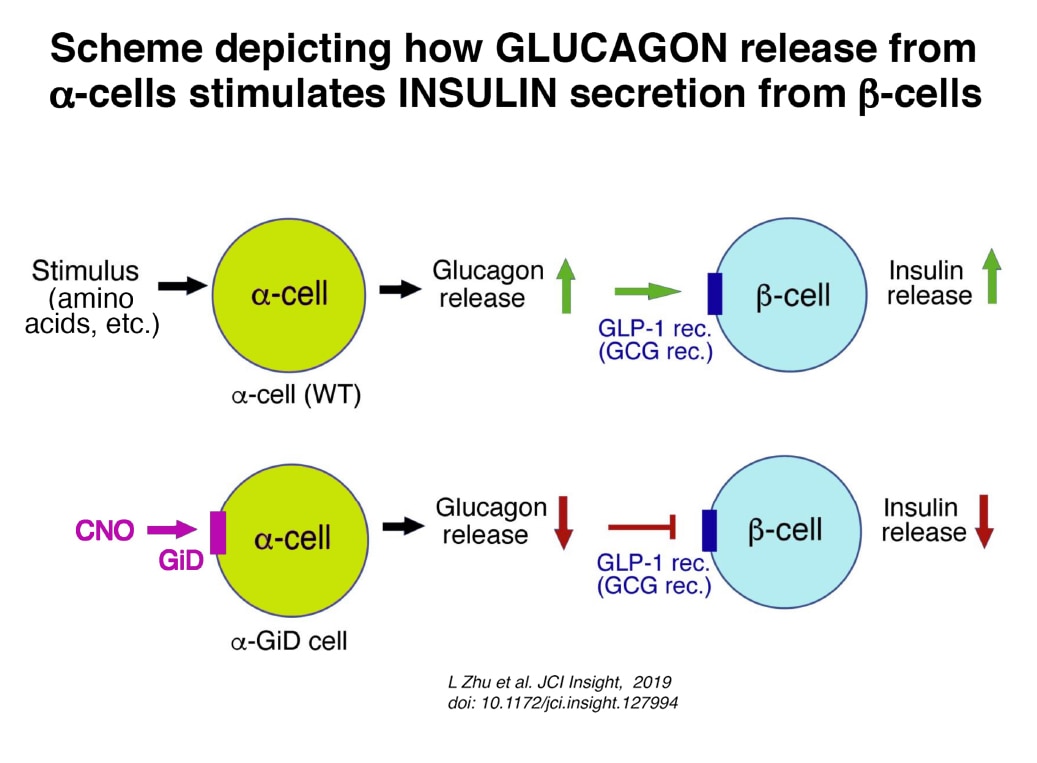 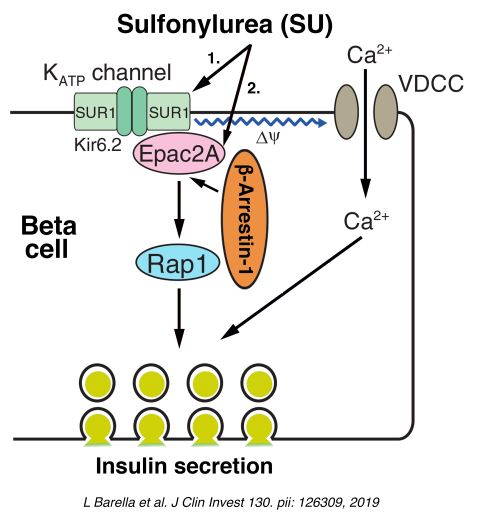