A fundamental issue for many acute and chronic diseases is why some patients progress to the end stages of the illness and ultimately die while others do not. What explains the differences in outcomes? This question is absolutely relevant in liver disease where some patients with hepatitis C will develop cirrhosis within 10 years and others have no evidence of significant disease after 40 years. The projects in the Translational Hepatology Section all have a single common feature in that they started as a problem observed in a patient. The focus of the section is on liver disease progression. The section is interested in testing hypotheses in clinical situations that can be translated into laboratory projects, which in turn might lead to fundamental biologic insights, improved disease management and ultimately the prevention of disease progression. A core approach of the section is that clinical observations can sometimes best be explained at the bench and that human disease investigation is in many ways better than a model—it is a direct study of authentic biology. Because human disease is a window into biology by studying liver diseases, some rare, resultant concepts may then be extrapolated to a broader understanding of biologic principles. The understanding of which could, in turn, lead to treatments and cures and possibly have implications beyond hepatology. This would be translating from the boutique to the broad. The Clinical Center of the NIH is ideally suited to this research.

The first aim has been deeply influenced by the understanding of liver disease in non-cirrhotic portal hypertension and currently focuses on understanding genetic factors and the role of the microbiome in the progression of liver disease. The clinical focus of this aim is on non-cirrhotic portal hypertension (NCPH), particularly nodular regenerative hyperplasia (NRH). These projects have implications not only for the diseases studied themselves but also serve as a model for portal hypertension and thus have relevance for all end stage liver disease. The rationale is that by studying seemingly disparate diseases involving the liver, common themes may be uncovered that will have profound implications for the diagnosis and management of various liver diseases. These projects are the result of significant collaborations with multiple investigators. Because universal mechanisms are being sought and in order to validate the concepts derived from aim 1 the samples currently used in the laboratory are from a cohort of patients with hepatitis C virus (HCV) infection followed in the Liver Diseases Branch (LDB).

The second aim parallels the first aim in focusing on a rare but potentially rapidly progressive form of liver disease, chronic hepatitis D virus (HDV) infection. By studying a general pathological process (Aim 1) and a specific disease etiology (Aim 2) involving the liver, we hope to integrate and leverage the knowledge learned from these two approaches to improve the diagnosis, prevention and treatment of liver diseases in general. Specifically it is our intention to treat HDV patients with novel approaches (e.g. treatment with long term peg-interferon and lonafarnib) and to then study factors related to disease progression with treatment response as a model of a rapidly progressive liver disease. This will maximize the possibility to either confirm or refute mechanisms studied in aim one. 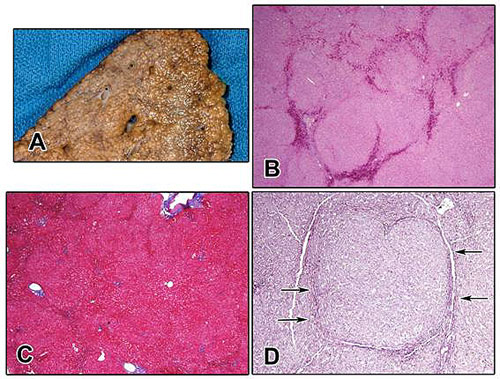 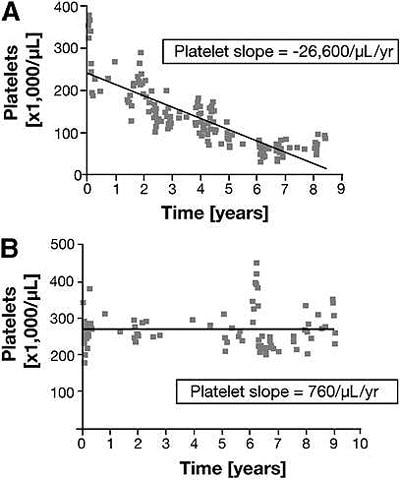 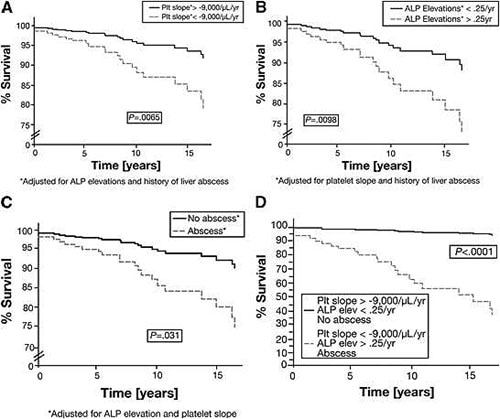 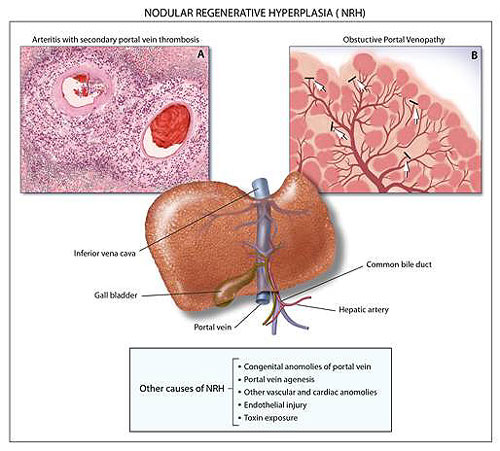