Harriet: Paving a Path to Personalized Kidney Care Through Participation in Research 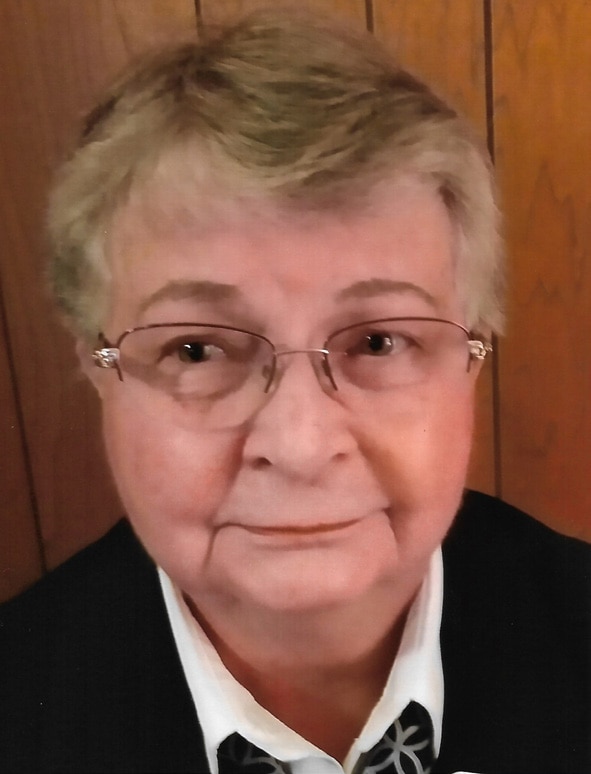 For years, 77-year-old Harriet underwent regular medical tests to help understand an unusual pattern of test results that perplexed her physicians. “They were doing blood samples every 6 months … that started about 10 years ago” she recalls. “I started to get strange numbers that were unexplained…. They tried various medications and nothing seemed to be explaining what was happening.” The doctors had found excess protein in the urine, a condition known as “proteinuria” that is an indicator of kidney dysfunction. Surprisingly, however, there were no other clinical markers of kidney disease, making it difficult to diagnose precisely her condition. Her physicians had also prescribed medications to control blood pressure and manage her prediabetes—factors that could affect kidney health.

About 2 years ago, one of her physicians referred her to a nephrologist for kidney-specific medical care at the Cleveland Clinic, which is not too far from her home. The nephrologist monitored her health for about a year, observing similar test patterns. The specialist then recommended that she consider participating in a new research study—the Kidney Precision Medicine Project (KPMP)—that was taking place at several sites across the United States, including the Cleveland Clinic, and enrolling participants to undergo kidney biopsies. Participation in KPMP could not only shed some light on her own condition, but also contribute to a potentially important research effort. Harriet, a former paint and coatings development researcher trained in chemistry, says that she, “having a research and development background, was kind of excited about it.”

Within weeks of enrolling in KPMP and meeting with the research team, Harriet underwent a biopsy procedure in January 2020 to collect samples from her left kidney. “The intention was to take between three and five samples, so that the samples could be sent to several different research centers, and one could be kept here at Cleveland Clinic,” she explains. The procedure started off well, “up until they attempted to take the third sample and had some trouble with that. So they went in and took the fourth sample, and then were very satisfied with the three good samples that they had.” With three good samples in hand, the research team finished the procedure and Harriet headed home. The research team had explained to Harriet that there could be complications from the biopsy, but thankfully there were none. As she recalls, “they said I could expect … some kind of bleeding. I didn’t have any kind of interior or exterior bleeding. It went very, very well.”

Shortly after the biopsy collection, one of the KPMP physician-scientists called Harriet not only to confirm that the quality of the samples was good, but also to share some interesting news: analysis of the biopsy revealed that she has a relatively rare kidney condition called fibrillary glomerulonephritis, in which the body produces unusual proteins that become trapped in and disrupt the filtration units of the kidney. This new diagnosis helped explain the unusual pattern of blood and urine tests, illustrating the utility of biopsy collection in classifying kidney diseases. As Harriet recounts, it was “an unusual thing that they weren’t expecting to find.” She added that the doctors were excited that they had finally found a diagnosis to explain the test results over the years. Now with this new information, she is better positioned to strategize future treatment plans with her medical providers.

“They tried various medications and nothing seemed to be explaining what was happening,” says Harriet of her test results showing an unexplained excess of protein in her urine, prior to her diagnosis through participating in a clinical research study.

Post-biopsy recommendations by the KPMP staff have been relatively straightforward. She has had one in-person visit with Cleveland Clinic staff and several conversations by phone. Research is ongoing to develop drugs for her particular kidney condition, but there are currently no effective therapies in common use. However, Harriet has been encouraged to continue with fairly standard practices, such as maintaining a healthy diet by limiting sodium and sugar intake. Harriet has been doing well in the months following the biopsy procedure. “I have no unusual side effects, nothing seems to be out of the ordinary,” she says. However, KPMP staff are closely monitoring her blood tests, and her kidney condition continues to be a problem. “They’re keeping a good eye on what’s going on, but the protein spillage [into the urine] has continued and increased.”

“The exciting part was that the research is being done on the molecular level. So maybe they will be able to look into the mechanism that is behind what my problem is,” says Harriet of her participation in the NIDDK’s Kidney Precision Medicine Project, which facilitated her diagnosis of a rare kidney disease.

The COVID-19 pandemic has affected Harriet’s daily life, as it has for everyone. She continues to be an avid reader, care for her husband, and walk her dog. But she misses being an usher with the Cleveland Orchestra—a role that she has enjoyed for 11 years. Because of the pandemic, the orchestra cancelled their performances. “I knew nothing about classical music before I started ushering, and I have learned a tremendous amount and a great appreciation has grown for it,” she says.

Harriet’s career in research and development has shaped her perspective on the importance of KPMP in therapeutic development. “I understand the importance of having good samples to work with, and unusual samples to work with,” she explains. “The exciting part was that the research is being done on the molecular level. So maybe they will be able to look into the mechanism that is behind what my problem is.” She adds that “since they can look at an actual piece of tissue … they can possibly determine what a better course of treatment would be.”

Harriet is hopeful that her participation will help others who have kidney disease. Of KPMP, she notes the “importance of having this kind of research program” because “more understanding of what maybe caused [her condition] or what they can do to control it, would be … beneficial.” Indeed, thanks to the dedication of Harriet and other participants, KPMP research holds tremendous promise to improve the health and quality of life of people with kidney diseases.