Primary sclerosing cholangitis (PSC) is a chronic liver disease in which the bile ducts inside and outside the liver become inflamed and scarred, and are eventually narrowed or blocked. When the bile ducts are narrowed or blocked, bile builds up in the liver and causes further liver damage. This damage can lead to cirrhosis and, eventually, liver failure. Medical experts believe PSC is an autoimmune disease, in which the immune system attacks normal, healthy bile duct cells.

How common is PSC?

Who is more likely to develop PSC?

PSC is more commonly diagnosed in people who1,2 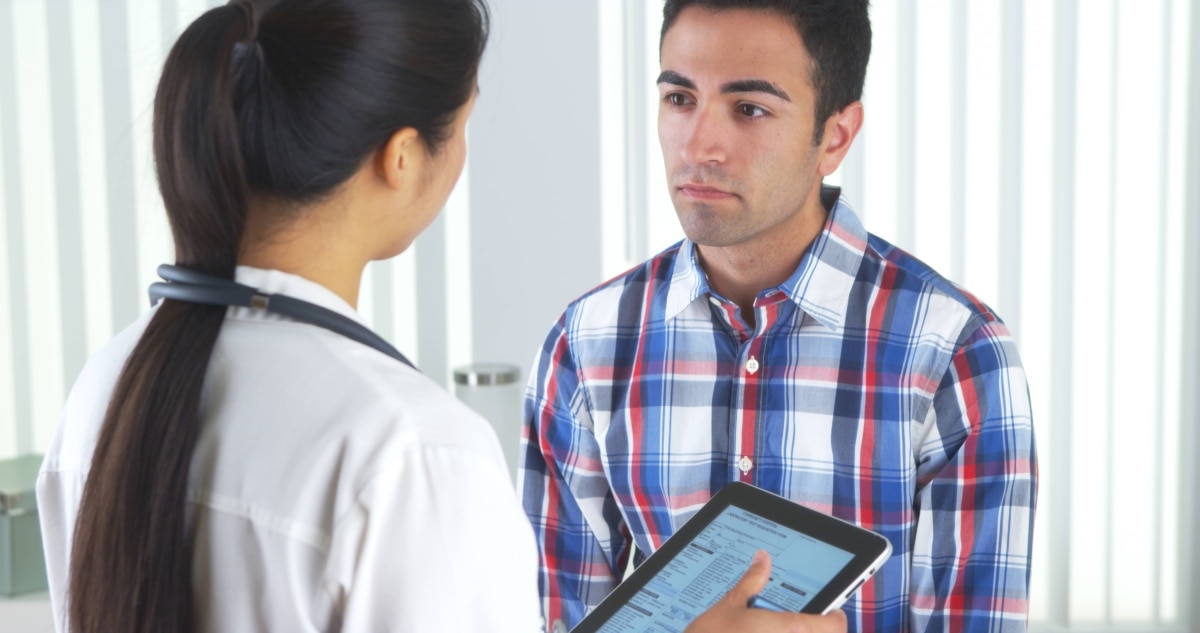 PSC affects twice as many males as females.

What other health problems do people with PSC have?

People with PSC may have other health problems, including

What are the complications of PSC?

PSC can lead to liver complications such as cirrhosis, cancers, and bile duct infection.

PSC can damage the liver, leading to cirrhosis and its complications.

In cirrhosis, scar tissue replaces healthy liver tissue and prevents your liver from working normally. As cirrhosis gets worse, the liver begins to fail.

Portal hypertension most often occurs when scar tissue in the liver slows the normal flow of blood, which causes high blood pressure in the portal vein. The portal vein is the large blood vessel that carries blood from your stomach, intestines, spleen, gallbladder, and pancreas to the liver.

When portal hypertension reaches a certain level, it can cause additional complications, such as

PSC can increase the chance of developing certain cancers.

People with PSC may develop a bacterial infection in narrowed or blocked bile ducts. Medical procedures that affect the bile ducts, such as endoscopic retrograde cholangiopancreatography, increase the chance of bile duct infection.

Other complications of PSC may include