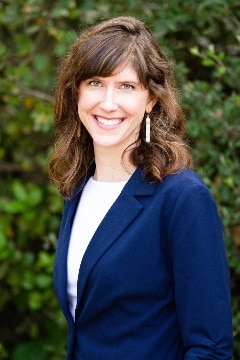 Ashley Frakes, Ph.D., Stadtman Tenure-Track Investigator
Acting Section Chief
Ashley.Frakes@nih.gov LinkedIn
Ashley earned her Ph.D. in Biomedical Science at the Ohio State University with Dr. Brian Kaspar studying glial-mediated motor neuron death in ALS. She trained as a post-doctoral fellow at the University of California Berkeley with Dr. Andrew Dillin where she used C. elegans as a model system to understand the role of glial cells in aging and organismal stress resistance. In November 2021, she started her own research program at the NIH with the aim to understand how glial cells regulate aging and disease. 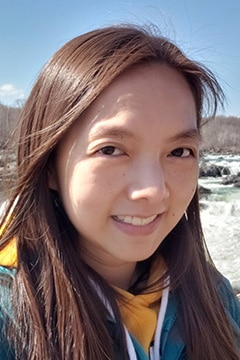 Kar Men Mah, Ph.D.
Lab Manager and Research Scientist
karmen.mah@nih.gov
Karmen received her PhD from The University of Iowa where she studied the role of cell adhesion molecules in the formation of proper dendritic branches. She then did her postdoc at the University of Miami working on a drug discovery project utilizing kinase inhibitors to promote axon growth and regeneration following spinal cord injury in rodents. She has since, joined the Frakes’ lab to help manage the lab and continues to be a mouse wrangler extraordinaire. 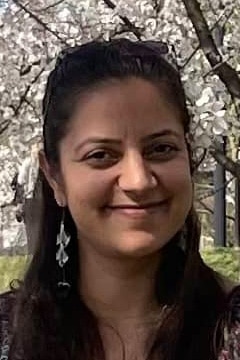 Vina Tikiyani, Ph.D.
Post-Doctoral Fellow
Vina.Tikiyani@nih.gov
Vina is interested in neuropeptide signaling pathways involved in xbp-1 mediated glia-intestine and glia-neuron interactions during stress and ageing. She received her PhD from IISER Mohali, India with Dr. Kavita Babu. During her PhD she discovered that a claudin-like molecule, HIC-1 is required for the regulation of synaptic plasticity at the C. elegans neuromuscular junctions. Before joining the Frakes lab, Vina was a Postdoc fellow in Mark Hoon’s group at NIDCR, NIH studying the somatosensory pathways in mice. In her free time, she enjoys spending time with her toddler, listening to music and dancing. 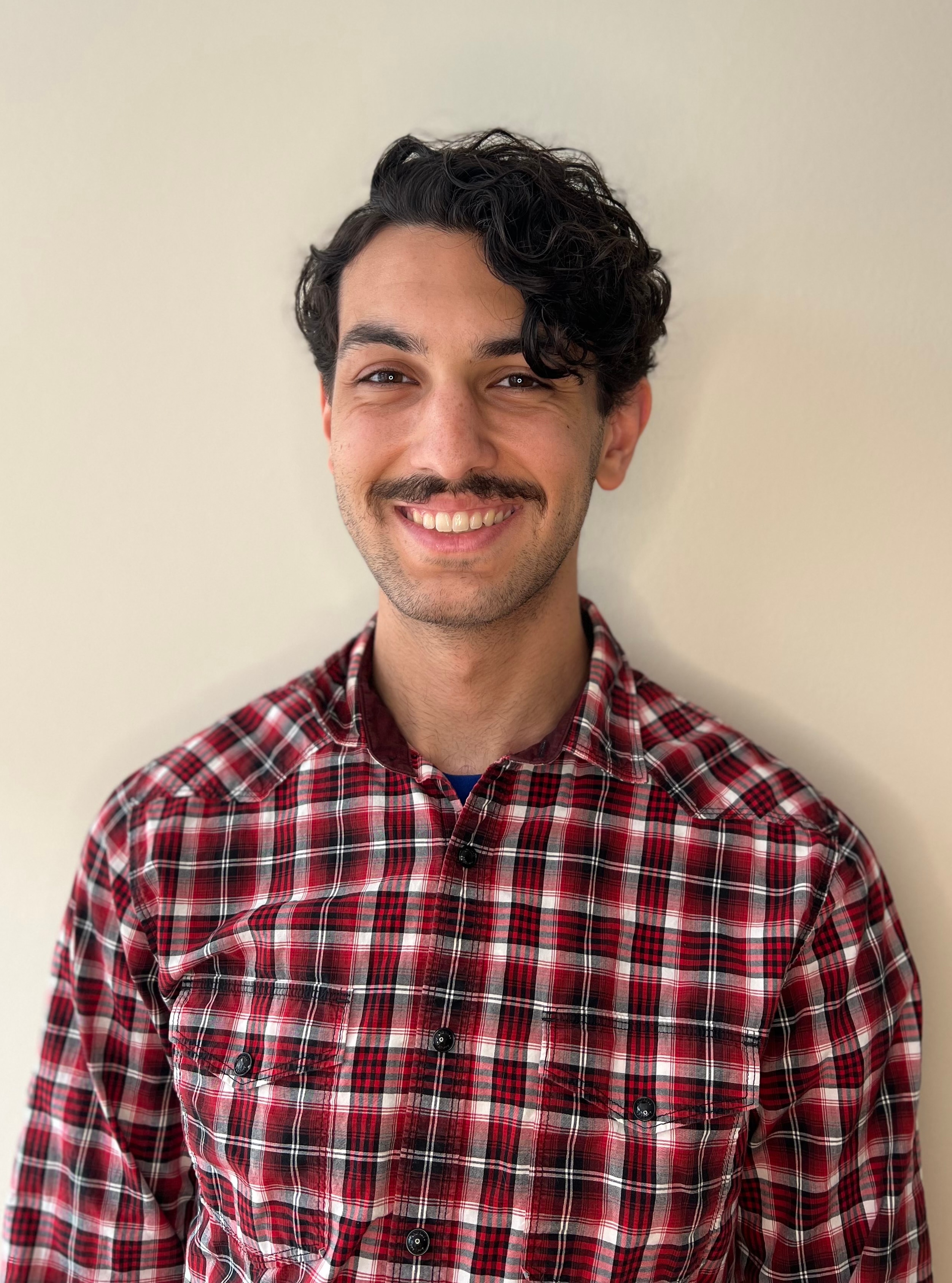 Adam Roszczyk
Post-baccalaureate Fellow
adam.roszczyck@nih.gov
Adam received his bachelor’s degree in biochemistry from the University at Buffalo. In his time in Dr. Arin Bhattacharjee’s lab, he investigated protein-protein interactions between a synaptic scaffolding molecule and glutamate receptor subunits. He then joined the Frakes lab, where he hopes to investigate how hypothalamic glia in mice respond to ER stress induced by high fat diet.

Emmett Griffin-Baldwin
Post-baccalaureate Fellow
emmett.griffin-baldwin@nih.gov
Emmett received a B.S. in Biochemistry with a minor in Psychology from Southwestern University in Georgetown Texas. During undergrad, he worked in the Taylor Lab studying the role of the B. subtilis glycosylase yfjP in repairing DNA methylation damage, in the McArthur lab where he studied respiratory neurocircuitry development in zebrafish, and he participated in the Stanford Summer Research Program where he worked on building a computational pathway to haplotype-sort DNA methylation data. He is excited to work with C. elegans to study aging and glial cell biology in the Frakes Lab. 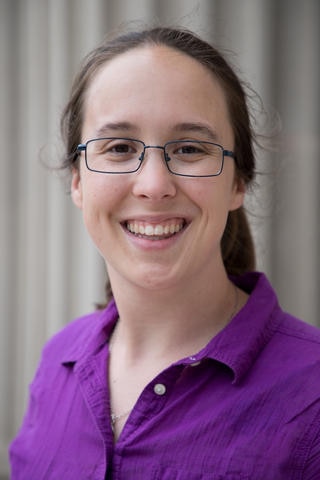 Carrie is interested in the role of glia as mediators of brain and body health in disease and aging. She received her doctorate in Neuroscience from the University of Minnesota where she studied the CAG trinucleotide repeat disorder Spinocerebellar Ataxia Type 1 (SCA1). In addition to a number of collaborations within the lab, she discovered underlying transcriptional and phenotypic changes in hiPSC-derived motor neurons driven by the ATXN1 mutation and identified future targets of interest for work investigating mechanisms of premature lethality in SCA1. Outside of the lab, Carrie enjoys baking, board games, gardening, and playing in community music ensembles.