The Renal Diagnostics and Therapeutics Unit conducts clinical and laboratory studies on the pathogenesis, diagnosis, treatment, and prevention of acute kidney injury in man and in experimental animal models.

The morbidity and mortality of acute kidney injury (AKI)—especially sepsis AKI—have remained high, despite numerous attempts at novel therapies. Many agents have worked in animals but failed in clinical trials. Effective treatment likely requires early detection and a better understanding of the pathophysiology of human AKI. Our long-term goals are to find markers to detect AKI and to develop therapies to treat and prevent AKI. We are developing better models that more closely mimic sepsis and sepsis AKI.

Sepsis is one of the leading causes of AKI, and 50 percent of patients with sepsis develop AKI. The pathogenesis of sepsis-induced AKI is very poorly understood. There are no drugs to treat sepsis-induced AKI, in part because of the lack of animal models that mimic the human disease. Therefore, we developed several new mouse models based on the cecal ligation and puncture model of polymicrobial sepsis, which has hyperdynamic and hypodynamic phases typical of human sepsis. To make the model realistic, we gave the animals pre-existing conditions (elderly animals or those with chronic kidney disease), and treated the animals with postoperative fluids and antibiotics. The mice developed biochemical and histological renal injury that was similar to human AKI. We are characterizing this model and using it to test treatment strategies.

Our recent research findings include: models of sepsis and sepsis-AKI that better mimic human disease; how chronic kidney disease amplifies sepsis mortality and changes the mechanisms of sepsis; demonstrations of individual and combination agents that show promise for inhibiting sepsis and renal injury; and development of several imaging methods that could serve as noninvasive diagnostic tools to detect renal dysfunction.

Our work has shown that the acute-on-chronic model is not simply acute plus chronic, but represents a distinct disease with a different pathophysiology. With our animal models, we attempt to understand the pathophysiology of the disease, test novel therapeutics, and develop biomarkers to predict, detect, and monitor the extent of disease.

The Unit also compiles and disseminates protocols that support the identification and measurement of serum and urinary biomarkers of kidney injury and disease. The following protocols are available: 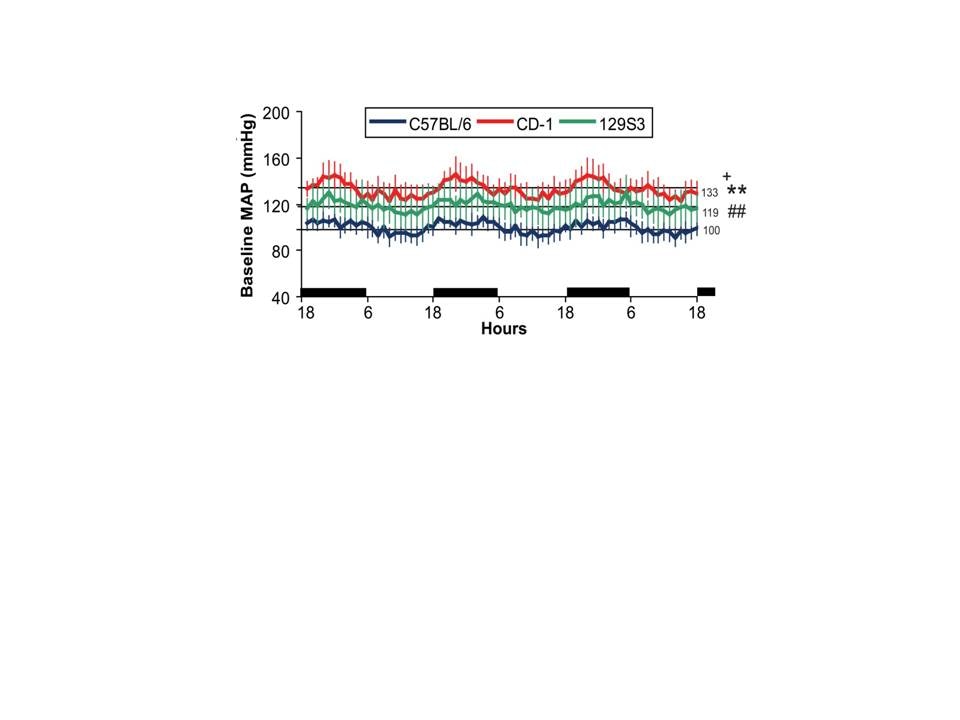 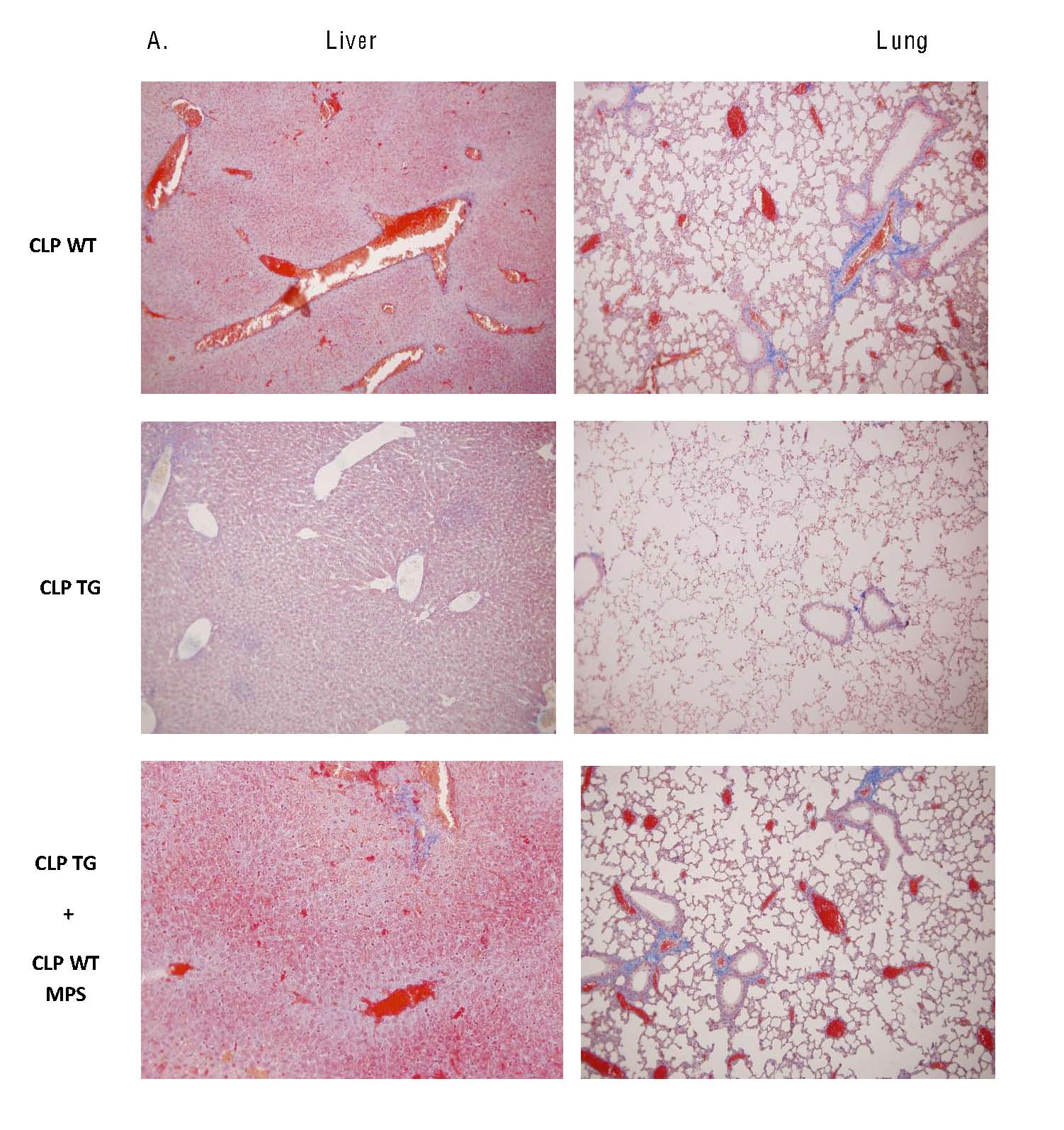 Microparticles and fibrin deposition in sepsis 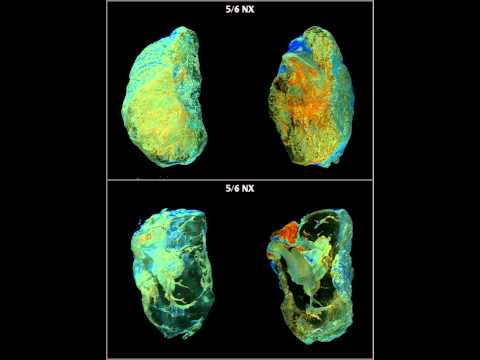 Dendrimer MRI as a biomarker in sepsis 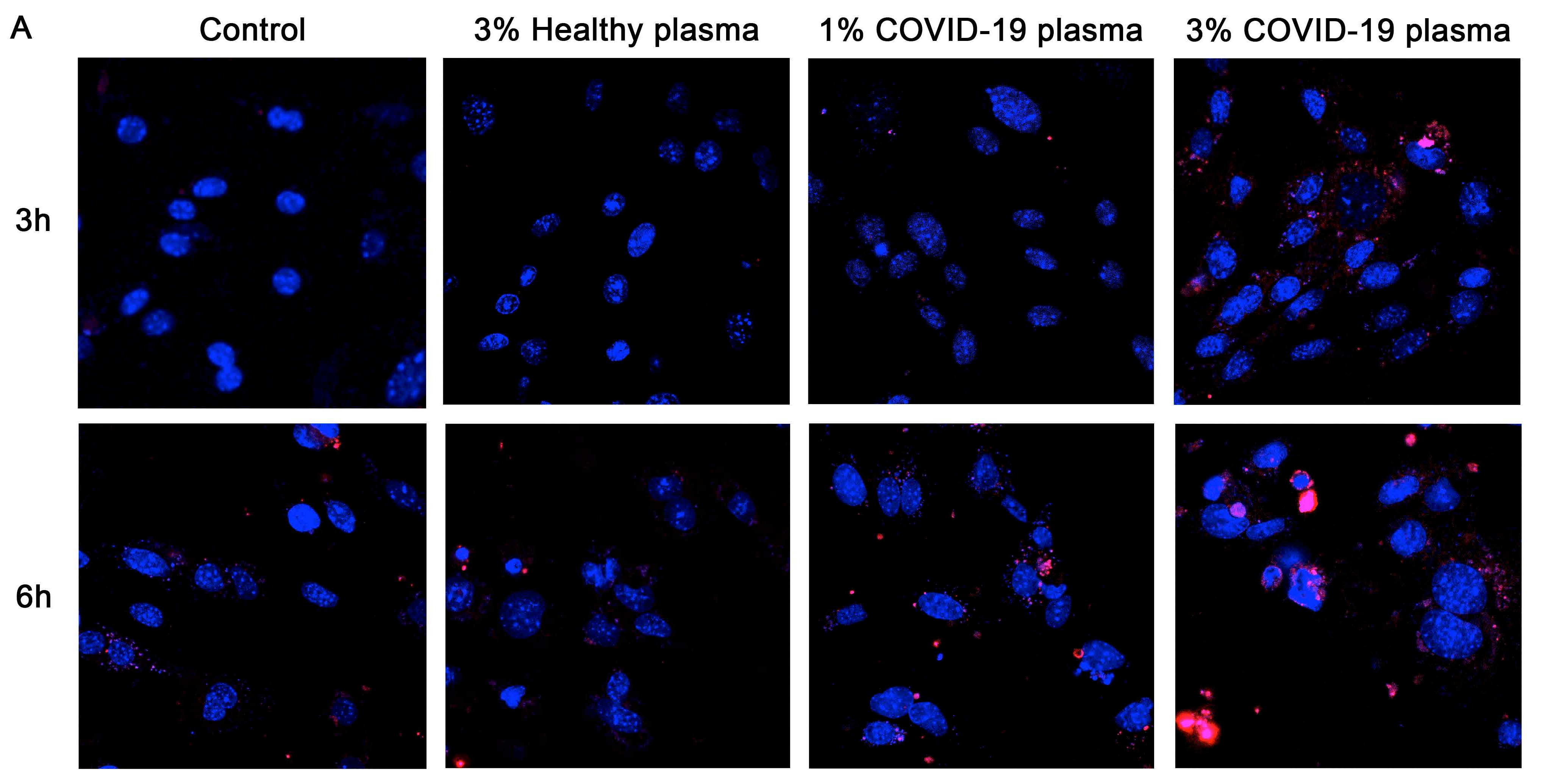 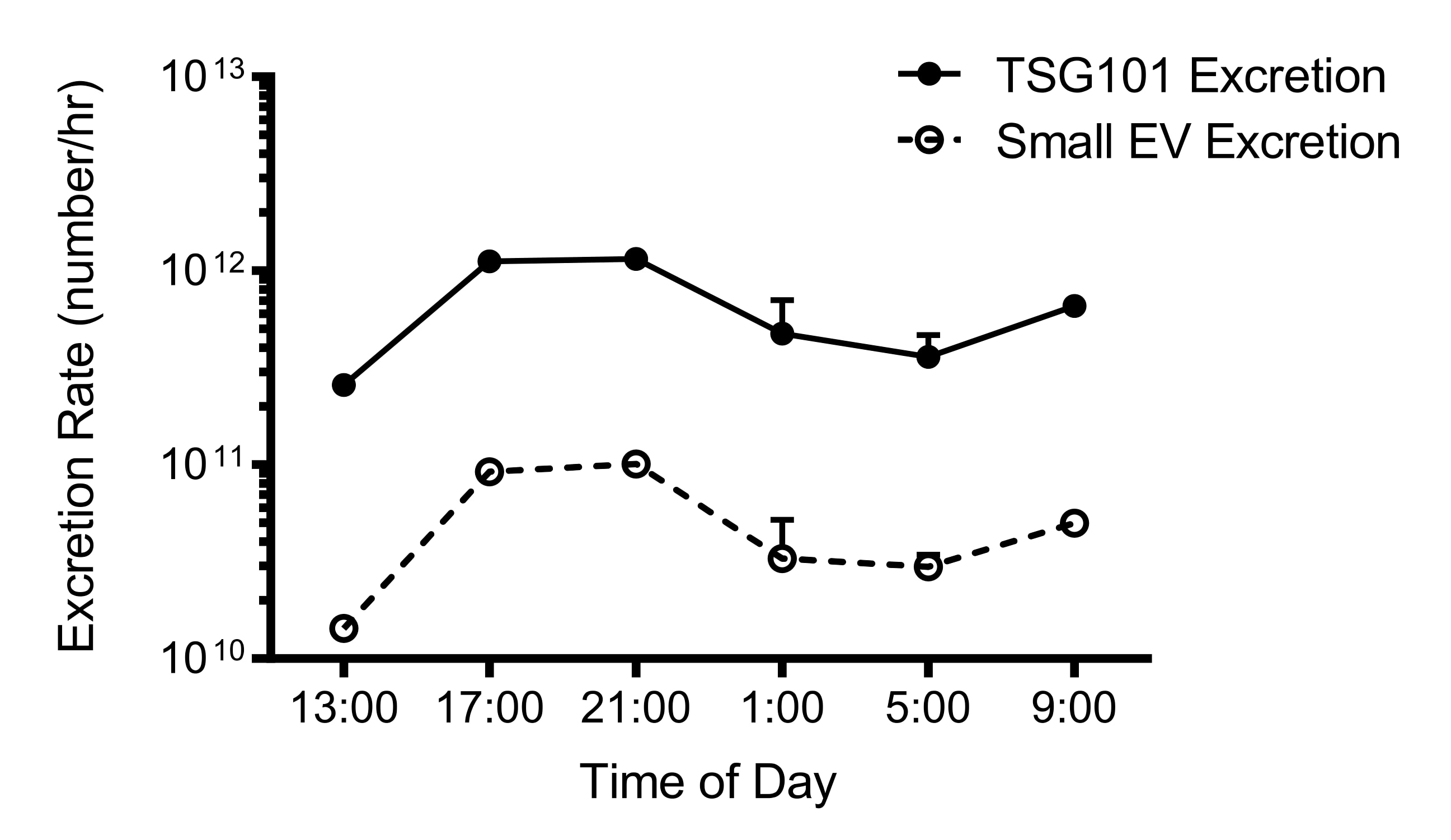