The Section of Genetics and Physiology explores how cytokines activate cell-specific genetic programs, with an emphasis on the mammary gland. We use genome-wide technologies to identify complex regulatory elements that control mammary-specific gene transcription and investigate their structure and function using advanced genome and deaminase base-editing in mice.

The emphasis of our research is on fundamental problems related to the activation of cell-specific genetic programs. Current research is aimed towards an understanding the genetic logic behind mammary-specific programs. LGP scientists have discovered that the JAK-STAT5 signaling pathway is essential for the establishment of the mammary gland and the activation of specific genetic programs during pregnancy. Using large-scale genomic approaches (ChIP-seq, Hi-C, RNA-seq), LGP scientists continue to explore the chromatin landscape of differentiating mammary cells as a means to identify putative key regulatory elements. Super-enhancers and other regulatory elements have been identified and their structures and functions are being investigated using tools of experimental genetics (2, 4-6). LGP scientists have not only used CRISPR/Cas9 genome editing technologies to interrogate gene regulation in vivo (2, 4-6), but they also investigated the fidelity of this fast-evolving technology. They have discovered that CRISPR/Cas9 can introduce extensive genomic damage at their target sites (3) but otherwise has no adverse impact on the mouse genome outside the target site (1). Most recently, LGP scientists have successfully used the more advanced genome editing technology of deaminase base editing to interrogate the mouse genome.

Our Section in the News 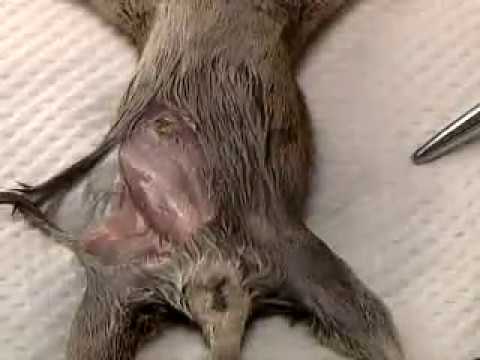 A Guide to the Analysis of the Mammary Gland

This video outlines techniques and tools needed to isolate and visualize mammary tissue from female mice. 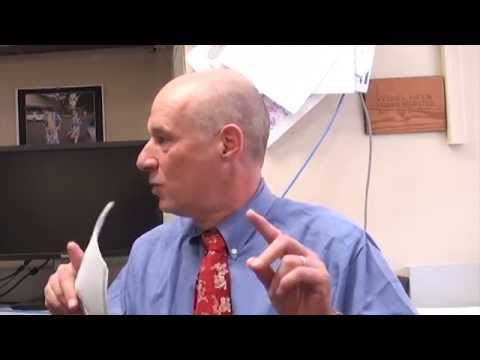 Conversations with Key Figures in Mammary Gland Biology and Cancer

Interview by the European Network of Breast Development and Cancer labs